I had just gotten off the phone with my parents when I heard about the shooting.

The news alert itself wasn’t uncommon. What was unusual was the proximity. The El Paso shooting happened in my home state. The shooter was from my hometown. I immediately sent a barrage of “are you ok?” messages to those I knew in El Paso and back home as I frantically searched for updates on the number injured and dead.

In the months that followed August’s mass shooting in El Paso, O’Rourke turned an otherwise dwindling presidential bid into a powerful voice for gun control. With his exit from the 2020 race recently, gun control has lost its loudest voice on one of America’s most pressing public health issues. The background of the shooting and the response by presidential candidates marked a turning point in the way gun control is discussed in America’s highest levels of politics, even if his own name has faded from the spotlight.

It is no secret that America has a gun problem. The Gun Violence Archive notes that there have been 358 mass shootings so far this year, defined by the non-profit organisation as a shooting as as any incident where four or more people were shot (excluding the shooter). According to the GVA, the total number of gun deaths, from both mass shootings and other violence, has reached 33,125 by the beginning of November. A Gallup poll found that 45% of Americans are concerned that they or someone in their family will be a victim of a mass shooting. And as fears and deaths climb to new heights, public health and medical professionals are increasingly being pulled into the gun control debate to try and slow the bloodshed.

With 22 dead and 26 injured, El Paso’s shooting was deadlier than most mass shootings. It also stood out for its cruelty. The shooter had driven six hours from our mostly white hometown to El Paso, primarily because it appears that racist views drove him to direct his violence toward a majority-Hispanic population. The violence showed America at its worst, and catapulted gun control to the top of issues among presidential candidates.

In the aftermath of the shooting, O’Rourke choked up on camera, challenged journalists who oversimplified the gun control debate, and struck a harder tone towards taking away semi-automatic weapons than would normally seem advisable for a Texan politician. But far from a liability, his candour and willingness to sprinkle in a few swear words brought an earnest voice to an American anxiety.

Front runners Elizabeth Warren, Bernie Sanders, and Joe Biden have all stated support for restricting access to guns in some form since the El Paso shooting, though with varying degrees of detail. None, however, have been able to give gun violence the compelling political voice that Beto O’Rourke offered. As an El Paso native, Spanish-speaker, and presidential candidate, he was uniquely capable to provide a wider-reaching voice to the shared frustration and sorrow that occurs when your hometown becomes a headline. In doing so, he became America’s first true gun-control presidential candidate.

Beto O’Rourke was never a perfect messenger. His viral clip advocating for mandatory gun buyback programs was criticised by experts for coming on too hard and too strong—potentially damaging the gun-control movement overall. Nor does he directly represent the majority of gun violence victims, who die of suicide and homicide, mostly in cities and where poverty is greatest. Ultimately, even his message on gun control wasn’t enough to make his campaign competitive with his competitors.

But at a time where health issues are increasingly dominating Americans’ political decisions, O’Rourke was a powerful voice on a uniquely American public health issue. Like the trauma doctors who were told to “stay in their lane” and not talk about gun violence, O’Rourke pushed traditional political mores to keep gun control at the front of Americans’ minds. More politicians need to take bold stances on gun control as Americans increasingly favour tougher gun control.

Ultimately, no one I knew was injured in El Paso that August day—one friend driving through El Paso had only just decided not to go that WalMart complex where the gunman opened fire. But every day there are more Americans who see their hometowns show up in the news. With O’Rourke’s exit from the presidential race, it is up to other candidates to take up the cause of a safer America. 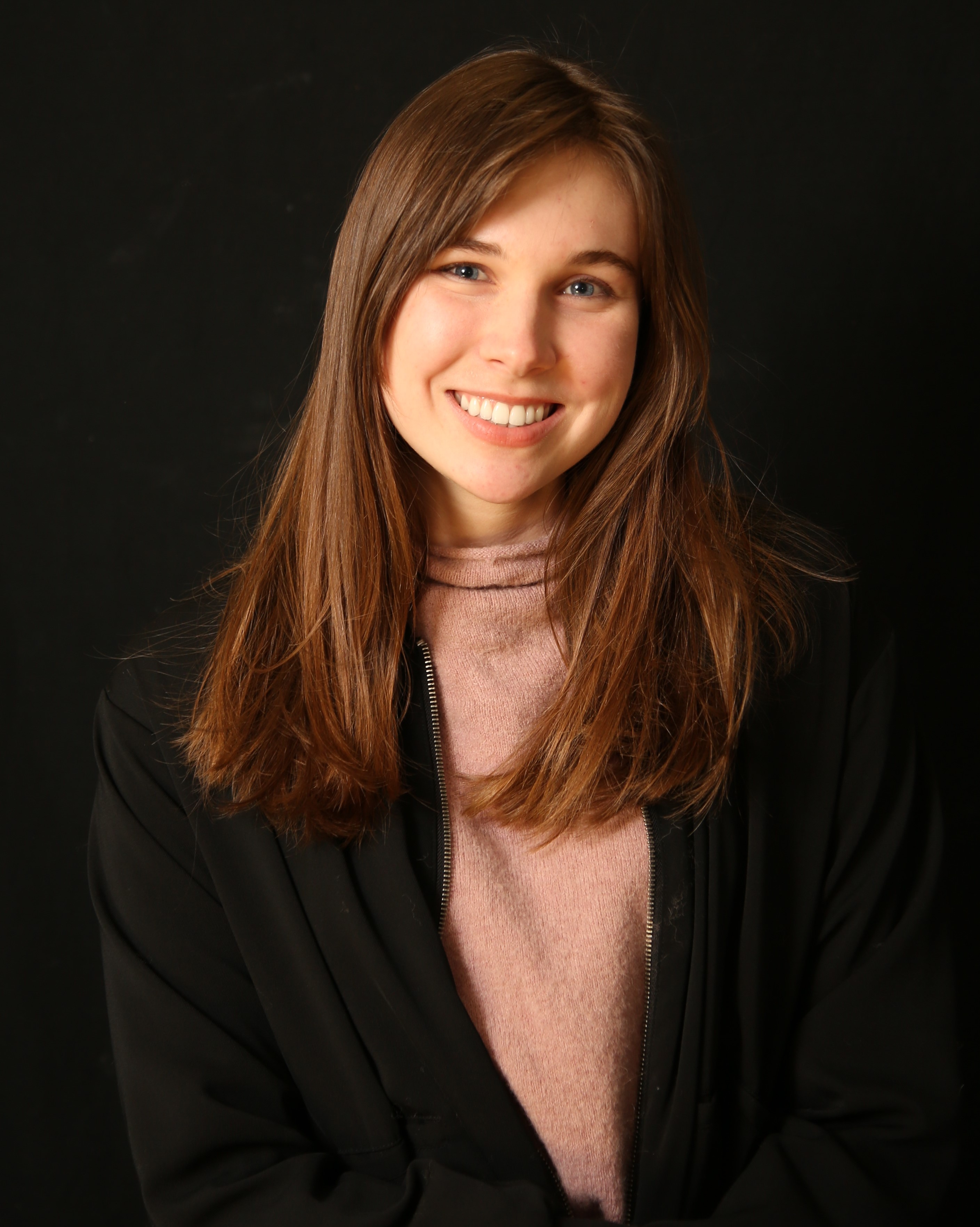