More than one year into the Ebola epidemic in the Democratic Republic of Congo, Luke Kane expresses his disappointment that we’ve failed to learn from past mistakes 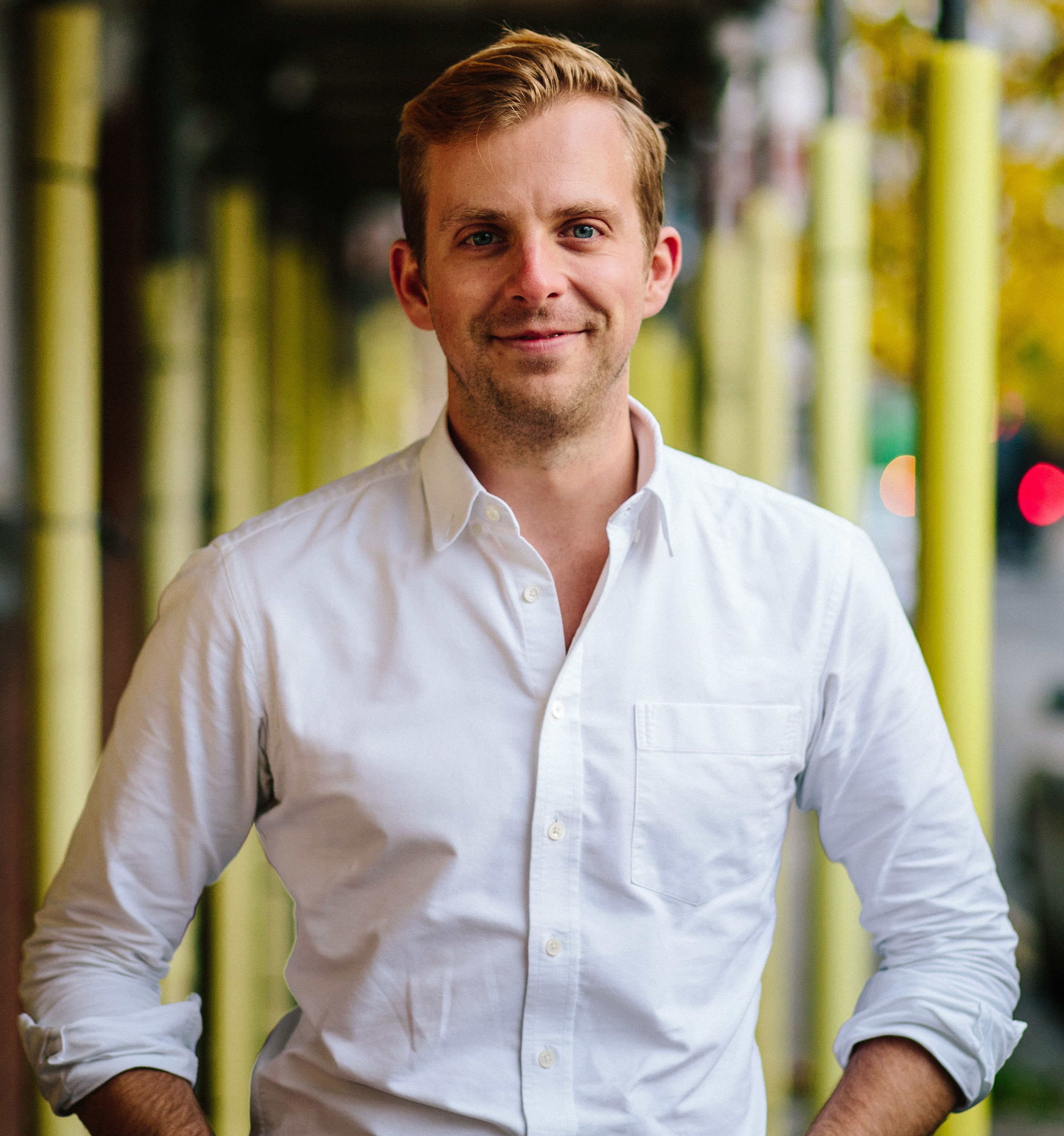 It was 2015, the height of the west Africa Ebola epidemic, and I was waiting for the first patient to be discharged since I’d arrived at the Moyamba Ebola Treatment Centre in Sierra Leone. After her final chlorine disinfection, known as a “happy shower,” she shuffled out of the tent and squinted in the brightness. Doctors and nurses sung and danced around her.

We all shook her hand—my first human touch without the barrier of personal protective equipment since leaving the UK and her first in weeks. She quietly sobbed with a lost look on her face. She didn’t dance or sing.

To an outside observer her sorrow might have seemed at odds with the celebratory atmosphere. Why did she look so sad? She was an Ebola survivor, after all. Yet I knew from helping to care for her over the past few weeks that she’d come in with her husband and nephew. Her husband died in pain next to her. Her nephew died across the tent from her. The week before they got to the clinic she’d buried her sister, her mother, and father. She was going back to nothing.

Four years later, the Ebola epidemic in west Africa is thankfully over but we are now more than a year into the outbreak in the Democratic Republic of Congo (DRC). Despite the new tools at our disposal—vaccines and antibody treatments that we dreamt about having in Sierra Leone—the global medical community is failing the people of the DRC.

The number of new cases coming from people who were previously unknown to contact tracers remains high. This is the hidden epidemic of Ebola. It’s impossible to vaccinate people who are unknown to the healthcare system. Distrust remains high and suspicions about treatment centres rife. This was also seen in the west African outbreak. In our centre in Moyamba, Sierra Leone, the mortality rate was more than 60%. Why would you willingly enter our treatment centre if most of your friends and family who’d been there before you died? In the DRC outbreak, these suspicions have sown the seeds of violent attacks targeted at Ebola treatment centres and health workers, which have led to increased rates of Ebola virus transmission.

How did we let this happen? The DRC outbreak started in May 2018. When the first family affected in the outbreak started to display signs of haemorrhagic fever, local healthcare workers were on strike as the DRC government had stopped paying their salaries. The country’s unstable security situation further contributed to the delays in reporting and has led to accelerated transmission of the Ebola virus. The DRC’s healthcare system, already under strain from lack of finances and ongoing armed conflict in the region, has seen Ebola sneak in.

We need to change how we see an outbreak of Ebola. As a zoonosis endemic across central Africa, sporadic infections of Ebola will, unfortunately, always occur but an uncontrolled outbreak needs to be seen as a symptom of dysfunctional healthcare systems. That some of the poorest countries in the world lack functional healthcare systems isn’t news to any of us. The massive global Ebola response effort in the 2013-16 west African outbreak was a chance for the global health community to see how interconnected our various national health systems really are, but this understanding has only been partly realised. The West was stirred to action with the Ebola epidemic in 2014 when it threatened to spread beyond the borders of west Africa. Yet if we want to prevent Ebola cases evolving into wider outbreaks, then we’ll need to move beyond reactionary responses and address the factors that pave the way for epidemics.

These wider realities were illustrated to me back in 2015 when I visited a local community hospital during a break from ward rounds in the Ebola treatment centre. I saw a child with end stage tetanus dying on the floor. The only healthcare worker present was upset as the woman they had operated on the night before had died on the operating table; complications during a caesarean section were above their skill levels. There was no money for electricity, basic medicine, or running water. Everything had gone into the fight against Ebola. This neglect of the wider healthcare system and the strains it’s under is happening in the DRC now. Over the summer, for example, the country has seen the spread of a measles outbreak, which has infected more than 165 000 people since the start of 2019.

As important as the current Ebola response is, we desperately need to focus on investing and developing health systems in Africa. Without strengthening these systems, we will never get out of a cycle in which new outbreaks occur. Working alongside my Sierra Leonean colleagues was an honour and privilege. It was embarrassing to think that if I developed a fever I would probably be evacuated back to London by the RAF to receive the best possible standard of care. In contrast, my Sierra Leonean colleagues would be admitted to a local Ebola clinic with a 40% chance of survival. These workers are a huge asset to their local community but are in desperate need of more support and training. Where has the funding been for expanding health training in west and central Africa?

To prevent future outbreaks, and to support the health of local communities in the poorest parts of the world, we need to invest in strengthening primary care and medical education. Otherwise, we will be here again in another five years, once again having failed to learn from our mistakes.

Luke Kane is an NHS GP who worked in an Ebola treatment centre in Sierra Leone during the 2013-16 Ebola epidemic. He volunteers for Virtual Doctors, which strengthens education and links between UK and Zambian healthcare providers. Twitter @DrLukeKane