The reintroduction of federal executions in the US, the refusal of regulated drug manufacturers to provide the means, and reckless government behaviour will create a risky combination for public health, says J Robert Sneyd

How will the US government source its lethal injection drugs? This is the question raised by the news that executions of inmates on federal death row will resume in December, after a de facto moratorium lasting 16 years.

The US Justice Department has announced that it will use pentobarbital to resume executing prisoners, adopting a one drug protocol currently used by Texas and Georgia. Pentobarbitone is licensed for human use in Europe as a sedative and as an anticonvulsant. Its slow onset of effect and propensity to cardiorespiratory depression make it a poor choice for induction of anaesthesia. As all FDA approved manufacturers of the drug refuse to sell it for judicial killing, the US government can only procure it by fraud or by manoeuvre. Specifically, they can commit fraud by violating pharmaceutical company contracts, commission a compounding pharmacy not subject to FDA regulation, or buy unapproved drugs from an unscrupulous overseas supplier.

All of these options are likely to be challenged in the courts and would create significant public health risks.

Drug companies have made clear their opposition to the use of their products in executions. Every FDA approved manufacturer of any drug at risk of misuse in executions has blocked the sale of their drugs for this purpose, ending the open market for execution drugs. Companies have noted that using medicines in executions “creates a public-health risk because it could result in the denial of medicines from patients who need them most” and “undermin[es] the safety and supply of lifesaving medicines.” Officials’ ensuing attempts to divert these medicines to death row have prompted the companies to sue for their return. In recent years, for example, the drug companies Fresenius Kabi, McKesson, and Alvogen have all sought injunctions to shut down executions, claiming that their drugs have been unlawfully obtained. This is surely not a fight the federal government wants.

Unable to source manufactured drugs, several death penalty states have used compounded drugs. This is also fraught with risk. Compounding pharmacies dispense bespoke pharmaceutical preparations to meet the unique needs of an individual patient when no commercial formulation is available, but the drugs they produce are not FDA approved. The risk here is that good quality compounding pharmacists may be no more willing than pharmaceutical companies to provide drugs for executions, mindful of their professional oath to heal, not harm. In the past those that have sold to death rows have been exposed as profiteers who are prepared to cut corners.

The Apothecary Shoppe, an Oklahoma pharmacy that compounded execution drugs for three states, admitted to committing 1892 violations of state pharmacy guidelines. Greenpark Compounding Pharmacy, which supplied pentobarbital to the state of Texas, was put on probation after it mixed the wrong drug, putting a child in hospital. The thought of lethal doses of sedatives being compounded alongside prescription drugs for patients in such a facility is a disturbing one.

However, the most likely scenario is that the US federal government will import unapproved execution drugs from abroad. A recent memo from the US Office of Legal Counsel declared that execution drugs are not “drugs” within the meaning of the Federal Food, Drug, and Cosmetic Act⁠—and should not therefore be regulated by the FDA. This decision, if upheld, would permit state and federal governments to bring unapproved drugs of unknown origin or quality into the US without any safeguards or oversight.

In their efforts to top up dwindling stockpiles of execution drugs, states have also shown an alarming willingness to undermine the US’s closed system of drug distribution. In 2011 it was reported that several states had used a supplier operating out of the back room of a driving school in England to illegally import execution drugs. Nebraska paid thousands of dollars to a middleman in Kolkata, although the drugs couldn’t be shipped.

These are reckless acts, taken without regard for the risks to public health. Once a supply channel is established with a pharmacy willing to sell lethal drugs, no questions asked, there is a high likelihood that other substandard medicines will flow through it. These risks materialised in 2010 when some of the English driving school drugs ended up in a Georgia pharmacy.

How far is the US Justice Department willing to go to preserve the myth of the humane execution? Since the last federal execution in 2003, seven states have turned their backs on the death penalty. Perversely, Oklahoma⁠—the first state to use lethal injection⁠—has also become the first to abandon it for a completely untested method using nitrogen gas.

The federal government has come out in favour of a practice that is in decline at home and rejected by the rest of the world. The government now risks breaching pharmaceutical contracts, undermining regulatory safeguards, and putting patients and the wider public at risk. 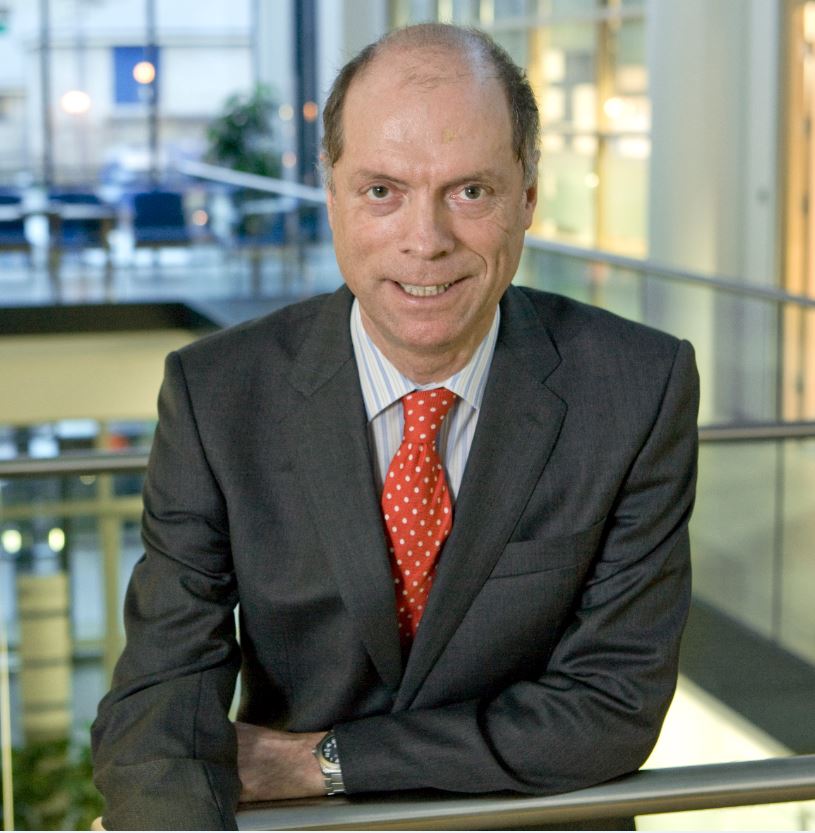 J Robert Sneyd is emeritus professor at the University of Plymouth, where he previously led the medical and dental schools. He trained in anaesthesia in the UK and the US, has worked in the pharmaceutical industry and the NHS, and led the 2013 national sedation review for the Academy of Medical Royal Colleges. His research interests include clinical pharmacology relevant to anaesthesia and intensive care.

Competing interests: JRS is a supporter of Reprieve, a UK charity that campaigns against the death penalty. No further interests declared.