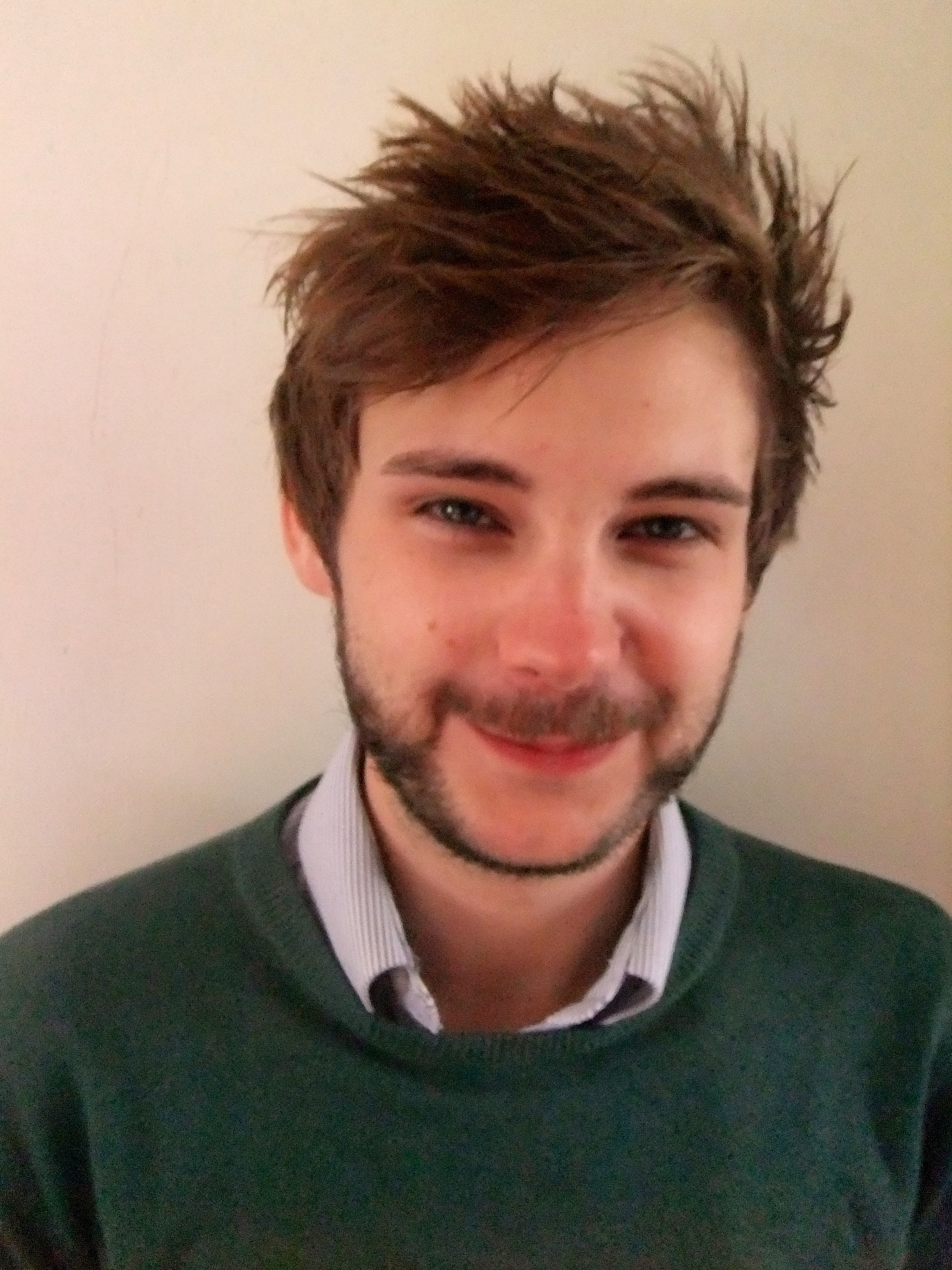 One of the things that is consistently reinforced throughout medical training is the principle of holistic care. As healthcare professionals we’re continually told that we should be treating the whole person, not just the disease. Yet our healthcare system does not always make it easy to put this principle into practice, as I recently discovered.

As a psychiatrist specialising in substance misuse, I work in a community drug and alcohol team that provides treatment to a population of people who are either harmfully using or dependent on a variety of substances.

As you might expect some don’t have a GP, or if they do they can be reluctant to go and see them. Many are vulnerable. Some are engaged in sex work, some have experienced domestic violence and abuse, and some are homeless. The idea of going to a sexual health service is not a suggestion that many of them are willing to engage with.

After seeing how the sexual and reproductive health needs of my patients were largely not being addressed, and hearing women directly express the wish that these needs could be met outside of GP and sexual health settings, I decided to do something about it. I underwent additional training to gain competence in the insertion and removal of subdermal contraceptive implants. These are a form of long acting reversible contraception (LARC), one of the most efficacious and cost effective contraceptive methods available, but which my patients could normally only access by visiting a GP or sexual health clinic. Few, if any, community drug and alcohol teams offer LARC, but I had thought that this was due in large part to the paucity of staff within these services who are trained to provide them.

Armed with my letter of competence, I had naively assumed that to offer this cost effective intervention to an oft cited “hard to reach” group would be relatively plain sailing. I could not have been more wrong.

I was consistently met with the same response from managers, commissioners, and directors. “Who is going to pay (£83.43 per implant) for it?”

Since the introduction of the Health and Social Care Act in 2012, community drug and alcohol services and sexual health services in England have been commissioned by local authorities, while primary care and the majority of hospital services have been commissioned by clinical commissioning groups (CCGs). Both drug and alcohol services and sexual health services have experienced a substantial reduction in real term funding, and in some areas have drastically scaled back the services they are able to provide. A culture of “it’s not coming out of my budget” has arguably stymied innovation and cross talk between different services within the NHS. This silo mentality played out before me when it came to attempting to secure funding to provide LARC.

We first approached the local authority, who said that the budget for the delivery of these interventions was within the purview of local sexual health services, which was separate to the budget for community drug and alcohol services. Since there wasn’t money in the community drug and alcohol budget to pay for this intervention, the local authority couldn’t fund it through this service. We also approached the CCG, but as they don’t have budgetary responsibility for community drug and alcohol teams, they were unwilling to pay for interventions delivered in this setting. The CCG did suggest it may be possible to approach a local GP practice to provide the implants and the practice could be reimbursed by the CCG, however we were unable to find a local practice that was willing to do this.

While everyone I spoke with agreed that the offer of LARC to this group of women was an excellent “idea” to expand choice, prevent distress, and one that would “definitely” save the NHS money, no one in the local authority or CCG would ultimately provide funding for my requested five implants.

I am a realist. I know that the NHS is not able to fund everything, even though I wish it could. Yet what I fail to comprehend is when there is absolutely no question that an intervention will ultimately result in cost savings, there doesn’t appear to be a common sense mechanism to facilitate its implementation when those savings don’t directly apply to an individual service, but rather to the NHS as a whole.

The structural ringfencing of budgets and the movement of some commissioning priorities to local authorities has created a climate of budgetary protectionism. What’s worse is that by constructing these financial silos, we’re potentially fostering an environment that can harm individual vulnerable patients.

Addiction treatment is not merely a question of the correct dose of methadone, or when to refer someone for detoxification. Addiction treatment is, among other things, about being part psychiatrist, part GP, part social worker, and part advocate. I wanted to be able to offer a quick, efficacious, cost effective intervention that would reduce the risk of unwanted pregnancy, and the potential psychological, financial, and emotional turmoil with which it can be associated.

It shouldn’t be this hard to provide an intervention to an at risk population that is cost effective and which everyone agrees works.

Emmert Roberts is an MRC clinical research fellow at King’s College London and an honorary SpR in general adult psychiatry at the South London and the Maudsley NHS Foundation Trust.