In medicine, we walk the fine line between life and death every day. Students and doctors need to be given training and emotional space so that they can cope with this 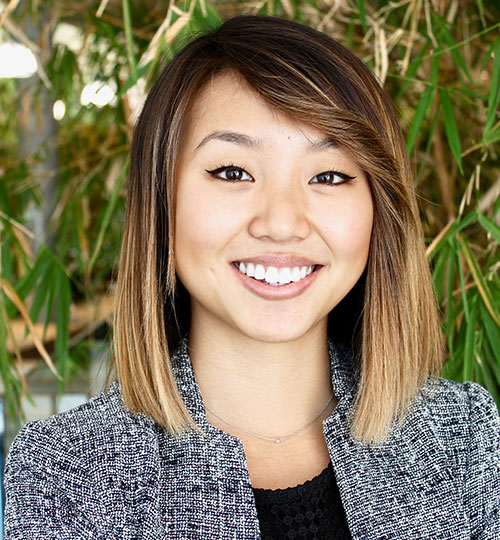 On my first emergency medicine shift during medical school, I witnessed a patient’s death for the first time.

“Unidentified male with stab wound in the chest,” the paramedic announced.

I stared at the immobile body in front of me. He was a teenager, with childlike features, dressed in baggy sweats and a zip-up sweater. He looked like any other teenage boy. Yet he was not where most other teens were on a Saturday night—he was in the emergency department with tubes inserted, chest cut open, and a stranger’s hands holding and pressing his heart. After an emergency thoracotomy and 20 minutes of resuscitation, the trauma team leader called an end to the code and asked for 30 seconds of silence out of respect for the patient and his family. Those were the longest seconds of my life.

Everyone dispersed as quickly as they came and returned to their respective duties before the trauma. With no debrief, I went back to seeing patients as if I was on autopilot, numbed by the trauma I had just witnessed.

The next day, I woke up with the image of the young man’s lifeless body lying on the hospital bed and the knowledge that somewhere a parent would be waking up to the news of their son’s passing. It was the first time I’d let myself acknowledge the impact of his death and I felt tears pouring down my face. One thing was clear to me then: this death has affected me tremendously and I had little idea how to process it.

As a medical student facing a patient’s death for the first time, I had no point of reference or guide for coping with the emotions that I was feeling and whether I should be embracing or denying them. After all, shouldn’t we be professional, and not be affected by emotions at work?

It turns out I am not alone in this situation, as a common theme among medical students is the tension between their emotional concerns and the perceived need for professional detachment.

It was not until a debrief seminar on the deaths of patients, where I shared my experience with a palliative care physician and fellow classmates, that I began to come to terms with what had happened. Only then did I have the opportunity to debrief and start to untangle the emotional complexities of witnessing a patient’s death. I did not know the patient, but I knew he was a young man who had his whole life ahead of him. Who died from preventable street violence and whose life ended abruptly in a room full of strangers.

I had thought that maintaining professionalism meant suppressing my feelings, but if we don’t process these adverse events fully, then how can we maintain the empathy and compassion we entered medical school with? The literature shows that the experience of a patient’s death affects a substantial proportion of physicians. We need to make sure that we resolve these painful losses so we can balance the emotional demands of clinical practice and prevent burnout.

In medicine, we are given the privilege to partake in the most vulnerable moments of an individual’s life. The catch is that these rich experiences can be accompanied by intense distress, creeping self doubts, and negative self-perceptions when it all goes wrong. Too often the coping mechanism is to bury these emotions in an attempt to maintain professionalism. This culture is hopefully changing; emergency medicine training has incorporated patient death scenarios into simulations so that students can learn the skills of delivering bad news and the importance of thorough debriefing. But there is still a gap between these proposed pilots and what is integrated as the norm in the clinical environment when it comes to debriefing over patient deaths and adverse medical events.

We walk the fine line between life and death every day, but this does not necessarily mean we should stop ourselves from feeling these complex emotions. As medical students, our training should teach us how to do this in a healthy manner, but first there needs to be an acknowledgement that it is okay to feel anger, sorrow, and guilt. To allow for this emotional space is to give life and death its due respect.

After all, we owe it to our next patient to maintain the same sense of respect and wonder for human life that we had when we began medicine.

Mei Wen is a fourth year medical student studying at the University of Toronto and completing a concurrent Master in System Leadership and Innovation. She has an interest in equitable health policy, physician wellness, and public health. Twitter @meiwwen

Acknowledgement: I would like to thank Dr Samuel Vaillancourt and Dr Jonathan Ailon for their contributions.