The number of road traffic deaths is high and getting higher. How can we change this?

We are coming to the end of the decade of road traffic safety which aimed to reduce road traffic deaths, but they are high and getting higher, said Seema Yalamanchili, clinical research fellow and trauma surgeon at Imperial College, at a recent global health forum at St Mary’s Medical School.

More than 1.25 million people die every year from road traffic injuries, and between 20 and 50 million people are injured, many of them permanently and some with serious brain damage. More than 90% of these injuries occur in low and middle income countries, and poor people are at higher risk. In many countries the cost of the injuries amounts to 3% of the gross domestic product (GDP). Deaths from all causes of trauma are greater than deaths from TB, malaria, and HIV/AIDS combined but attract nothing like the same attention and funding as those infections.

Yalamanchili made the obvious point that there are two ways to reduce deaths—by preventing crashes and by responding very quickly and effectively when crashes do occur. The forum heard something about both.

About half of people suffering a cardiac arrest in hospital survive compared with 7% arresting in the street—despite the fact that until they arrested the people in the street were healthier (or less sick). Four fifths of those arresting at Heathrow Airport, where there are both trained people and defibrillators, survive. A response to a cardiac arrest must come within a minute, which is not possible for ambulance services except in rare circumstances. Yet in a city like London it is likely that there is closeby somebody trained to respond—health workers, policemen, and first aiders. GoodSAM alerts those people, and Wilson showed us a map of London highlighting where trained people were and two cardiac arrests that had just occurred.

Responses to road traffic crashes also need to be quick, particularly if the person has brain apnoea. Wilson said that many doctors are unaware of brain apnoea, but a hard blow to the head may stop a person breathing. The main decision at a crash, said Wilson, is triage—should an air ambulance be called or is there more time? GoodSAM can help with this decision even when a trained person is not available by people present using their phones to send live pictures of the patients to a professional. Wilson pointed his phone at my face, and on the screen you could see not only my face but my pulse rate—calculated by changes in my skin colour with each beat of my heart.

In Britain GoodSAM is being used by people with training, but in New Zealand they have allowed anybody to sign up—on the grounds that somebody will be better than nobody. GoodSAM can be set to notify different sorts of people, perhaps in some circumstances just highly trained people but anybody in other circumstances.

Wilson has stories of people who would undoubtedly have died without GoodSAM, but there hasn’t yet been a formal evaluation.

Preventing crashes and the role of sunlight

Donald Redelmeier, senior scientist, Evaluative Clinical Sciences, Trauma, Emergency and Critical Care Research Program, Sunnybrook Research Institute in Toronto, has used big data to identify causes of road traffic crashes and possible responses. He has also accused modern medicine of neglecting road traffic crashes and explored the reasons for the neglect: they include “denial of aggregate statistics”; the “banality” of the crashes; lack of a lobby group; and segregation of clinical services.

Like The BMJ, Redelmeier avoids the word accident, pointing out that there’s nothing accidental about crashes, most of which could be prevented. Crashes can be prevented through enforcement (of, for example, speed limits, wearing of seat belts, drink-driving laws), engineering (for example, traffic slowing devices, cycle lanes that separate cars from bicycles, bridges over busy roads), education (about, for example, the dangers of speeding or driving when sleepy or under the influence of drugs), and economics (for example, increasing the price of petrol, no-claims bonuses on insurance policies). And when crashes do occur, effective care can reduce deaths and injuries. (Alert readers will have noticed that these are five Es: enforcement, engineering, education, economics, and effective care.)

In his talk at the forum Redelmeier concentrated on his research exploring the puzzle that many crashes occur in daylight and that in Canada there are more crashes in July than January despite the severe Canadian winters and the short days. One—counterintuitive—answer to these puzzles might be that crashes are commoner in sunlight, and Redelmeier set out to test that hypothesis.

He did a classic case control study using big data. He looked at all the crashes that led to admissions to Canada’s largest trauma centre over the 20 years from January 1995 to January 2015. He examined only daytime crashes, those happening between 7am and 7pm. He then used weather data to determine how many had happened in bright sunlight compared with controls of exactly the same time a week earlier and a week later.

Why might crashes be commoner in sunlight? Redelmeier wondered about increased driving, alcohol, fatigue, overconfidence, decreased police action, reduced medical care, or increased distractions, but his favoured explanation is poor judgment of distance causing everybody to drive faster.

Humans, as Redelmeier explained, are fallible when it comes to judging distance. We can judge something within reach fairly accurately, but the further away something is the poorer our judgment. He showed a picture with five balls, three of them clear and bright and two of them faded, and asked the audience to say which was the closest to a red ball. 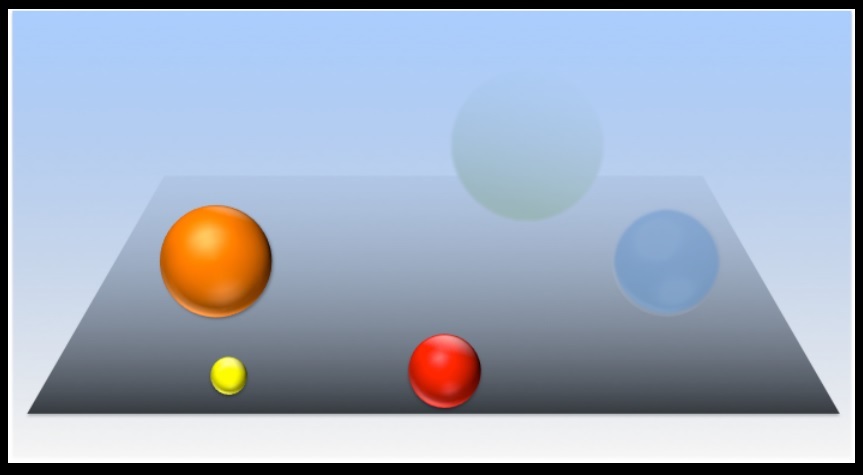 We said the bright yellow ball, but Redelmeier showed that the faded green ball was closer. 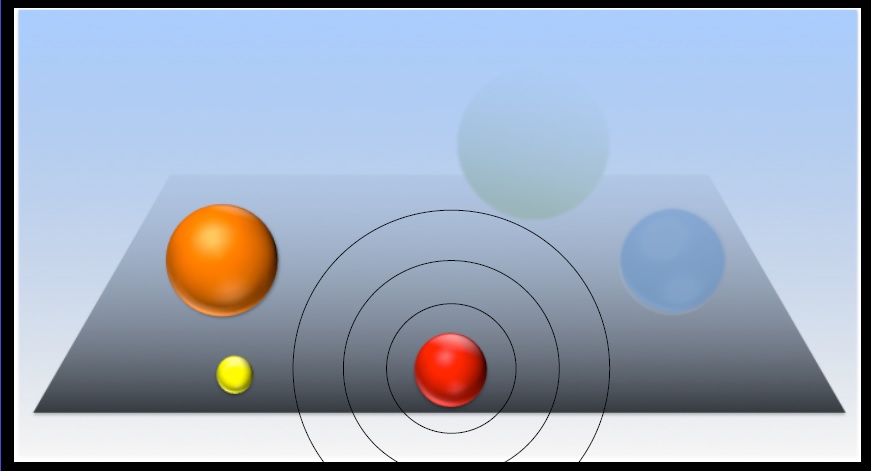 People driving on a bright sunny day might think that something far away was closer and so think they must be going slower than normal, leading them to speed up. Everybody going faster would lead to more crashes and more fatal ones.

If this is the cause what might be a response? One possibility might be drivers being alerted automatically when they began to drive faster or went above the speed limit.

Redelmeier was showing how big data can be used to explore causes of crashes, and he gave data on other weather conditions. Crashes are commoner in snow or rain but less common in fog and on days of full cloud. These observations support his explanation of why crashes are commoner on bright sunny days.

Competing interest: RS helped arrange for Redelmeier to speak at the forum and chaired the forum. Redelmeier later treated him to dinner, although he had to pay for his own alcohol.