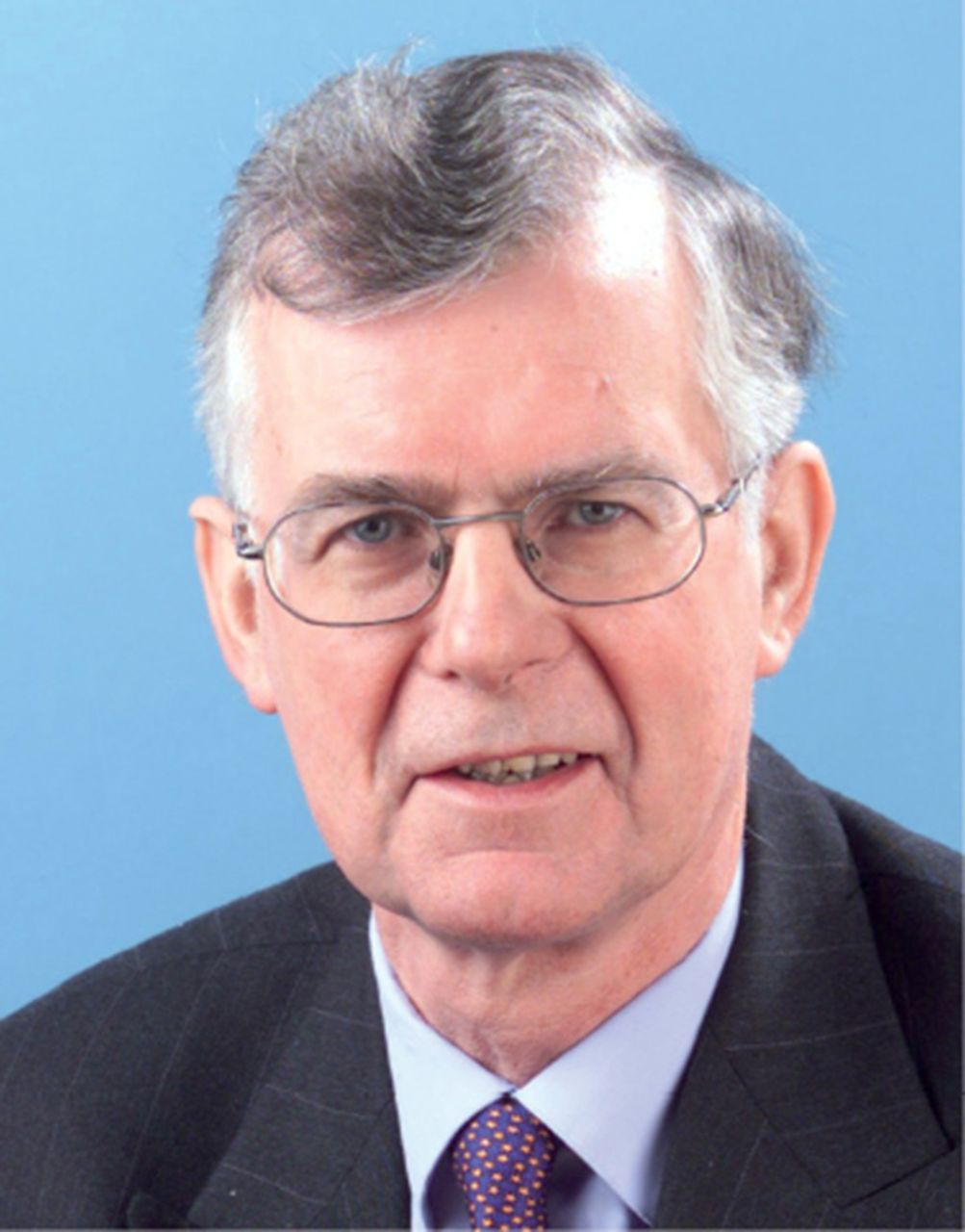 When prime ministers speak about science, it is wise not to raise your hopes too high. To see it done at all is usually enough to satisfy those with a professional interest; to see it done well is beyond reasonable expectation.

So it was when Theresa May spoke at Jodrell Bank observatory on Monday 21 May. Her speech trotted out the familiar tropes of British scientific triumphs past, easily good enough for an A level essay but with one clanger. Crick and Watson did not, as she asserted, discover DNA in Cambridge in 1953—it was discovered long before either of them was born. They discovered the structure of DNA, a very different thing.

The prime minister believes that IT has the power to transform healthcare, a widely shared view. She cited one example that caught the headlines, the claim that using artificial intelligence to speed cancer screening could prevent 22 000 people dying every year within five years of diagnosis. This may or may not be true (it sounds like a wild guess to me) but is not remotely within May’s ability to deliver. It is an aspiration, easy to utter but deliverable only by the efforts of others.

What might she have said? The NHS (GPs apart) has a miserable record of delivering on IT projects. Care.data, the failed project of the Blair government, saw £10bn squandered, to little return. Not much of consequence has happened since, apart from the repeated assertion that the NHS is the perfect platform for the use of “big data” to achieve the transformation May outlined. Unfortunately, it isn’t.

One problem is the continuing difficulty over the use of anonymised patient data, with endless consultations and inquiries failing to clear the air. This is a political problem, the kind that politicians are there to solve. A review published last October into the artificial intelligence industry said that companies still face “an unfathomable task” of gaining access to health data. May might usefully have outlined how this task could be simplified.

AI is the subject of a so called “sector deal” between government and private industry and forms part of the wider Life Sciences Industrial Strategy. The House of Lords Science and Technology Committee recently warned in a report that delivery of the strategy was “incoherent and wholly inadequate.” John Bell, report author and a professor of medicine at Oxford University, said that nobody seemed to be in charge. “It is not clear who is driving the bus. Whoever is driving the bus, the windscreen wipers do not work and the exhaust is falling off.”

The earlier version of the strategy was championed by George Freeman, a junior minister responsible for life sciences, whose role May abolished in 2016. So on Monday she might have said that the strategy would be given a visible profile by appointing a minister to be responsible for it. She didn’t. It was an opportunity missed.