Here are the topics covered by my selection of this year’s anniversaries, illustrated below:

Let’s begin with the first in the list, cadmium. It was discovered in 1817 by Friedrich Strohmeyer, who named it after the ore from which he extracted it, cadmia or cadmean earth. Cadmean earth was originally found near Thebes and was named after Cadmus, the founder and first King of Thebes and the son of Agenor, King of the Phoenician city Tyre.

The usual version of Cadmus’s story starts, as Greek myths often do, with an interfering god, in this case Zeus, who, disguised as a bull, carries off Europa, Cadmus’s sister. Cadmus sets out to find her, but the Delphic oracle advises him to stop searching and instead to follow a cow that he will see; when the cow lies down he should found a city on the spot. The cow leads him and his companions to a place where a spring is guarded by a dragon belonging to Ares. The dragon kills his companions but he slays it and, on instruction from Athena, sows half of its teeth, from which spring armed men. Cadmus throws a stone among them and they turn on and kill each other. The five who are left, the Spartoi (“sown men”), help Cadmus to found the city of Thebes. Cadmus was said to have given the Greeks their alphabet, based on the Phoenician alphabet. Cadmus married Harmonia, a daughter of Ares and Aphrodite. His line starts with his son Polydorus and continues with Labdacus, then Laius, and then Oedipus. These and many other stories are told by Roberto Calasso in Le Nozze di Cadmo e Harmonia (The Marriage of Cadmus and Harmony).

The tragic history of the House of Cadmus is summarised in the table below, based on a structuralist interpretation by Claude Lévi-Strauss, in which three anecdotes (about Cadmus, Oedipus, and Antigone) are recounted horizontally, to be read from left to right, line by line (in the first three columns), and are juxtaposed with certain correspondences in the names of the characters involved (in the fourth column). In this arrangement they are also shown to harmonise vertically through a series of themes (“mythemes” in Lévi–Strauss’s terminology).  Thus, the story is told horizontally and interpreted vertically, like a musical fugue.

Table A structuralist interpretation of the myths surrounding the House of Cadmus, based on an analysis by Claude Lévi-Strauss in Anthropologie Structurale (Paris: La librairie Plon, 1958: 236) 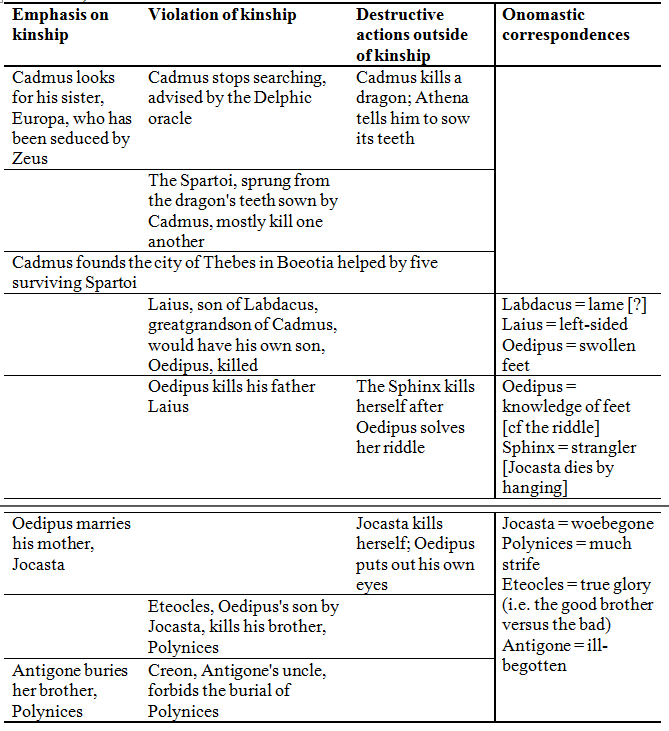 Cadmium is an environmental and occupational pollutant that is associated with nephrotoxicity and perhaps bone fractures. It has also been found as an adulterant in infant formulas and weaning foods, and exposure to dietary cadmium can be up to 12 times higher in children fed infant formulas than in breast-fed children. Cadmium has also been used in a chemiluminescence assay and it inhibits autophagy, the phenomenon that was the subject of last year’s Nobel prize, awarded to Yoshinori Ohsumi.

The legend tells us that when Cadmus married Harmonia her mother gave her a gift of a necklace that Hephaestus had wrought. The necklace subsequently brought ill luck to all who possessed it. Polynices obtained the necklace and gave it to Amphiaraus (Oedipus’s son by his mother Jocasta); both were killed during Polynices’s battle to regain Thebes from his brother Eteocles, who also died. It was then passed on to Alcmaeon, son of Amphiaraus, who gave it to successive wives and came to a tragic end.

Perhaps the necklace was fabricated from Cadmean earth.

Some medical anniversaries in 2017 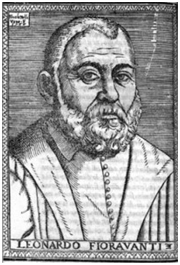 1617  The Worshipful Society of Apothecaries founded by Royal Charter, 12 December 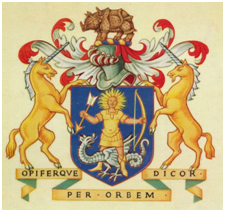 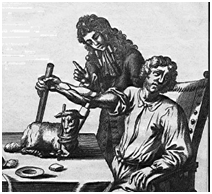 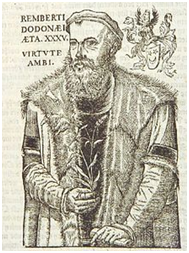 1717  Lady Mary Wortley Montague observes variolation in Turkey and writes to Sarah Chiswell about it, 1 April 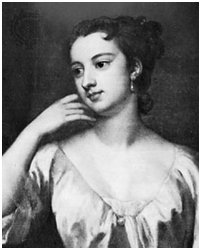 1817  Cato Guldberg & Peter Waage describe the Law of Mass Action in French, having described it in Norwegian in 1814 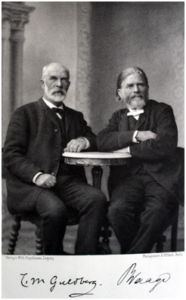 1817  James Parkinson, An Essay on the Shaking Palsy 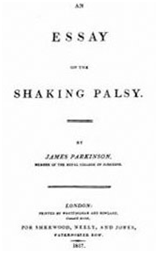 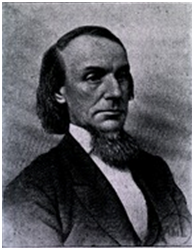 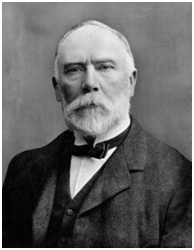 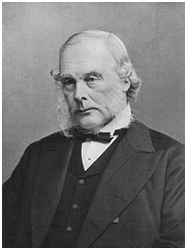 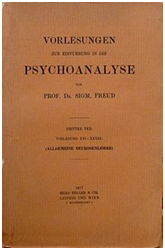 1917  David John Finney CBE, FRS born, 3 January; professor emeritus of statistics at the University of Edinburgh and a former president of the Royal Statistical Society and of the Biometric Society 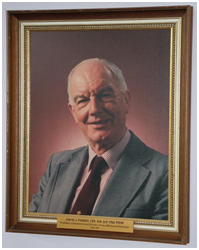 1967  Kartha, Bello, and Harker describe the tertiary structure of ribonuclease 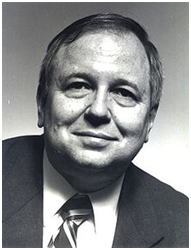 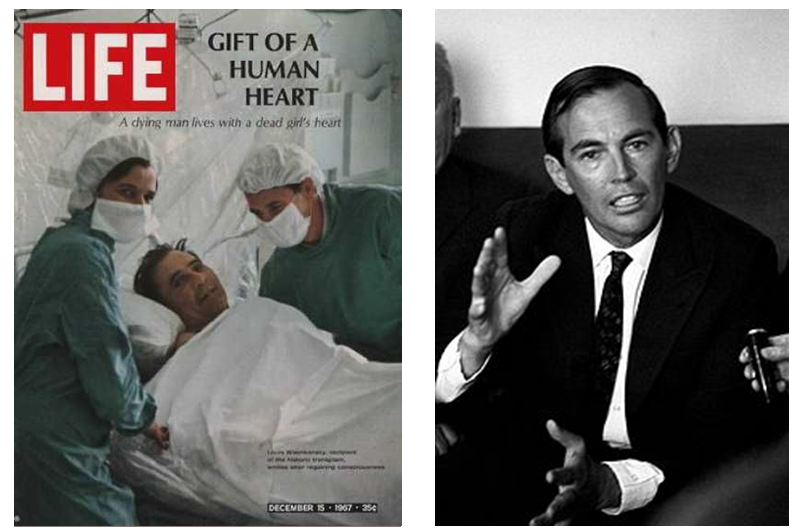