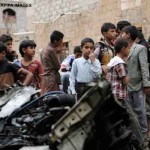 • Médecins Sans Frontières has urged donors and humanitarian organisations worldwide to pledge more in response to the increase of violence in Yemen, Anne Gulland writes. With WHO reporting that some 190 health facilities are no longer operating and MSF performing an unprecedented number of surgical procedures, the head of MSF’s emergency unit Teresa Sancristόval has pleaded for a surge in aid for those “dying of treatable illnesses because they were unable to get to hospital.” 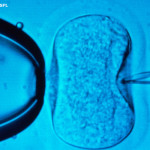 • Recent figures published in JAMA have shown that the use of cryopreserved donor oocytes (frozen donor eggs) for IVF has resulted in lower live birth rates than those from fresh donor oocytes. Susan Mayor’s describes how research by the Centre of Human Reproduction, New York, has shown a sharp increase of the use of fresh oocytes in recent years due to the successful outcome. 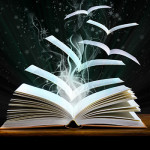 • A gift or a burden? Margaret McCartney’s latest column explores the relationship of doctors as the gatekeepers of patients’ medical tales.

• In reply to Clare Dyer’s article on the upcoming MP debate on assisted dying, Paul Clark questions if The BMJ are asking the right questions when it comes to supporting the issue.