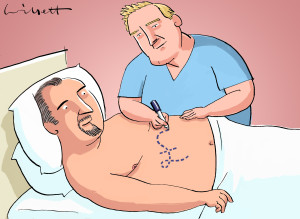 • Private practice is unethical—and doctors should give it up
Consultant cardiologist John Dean talks frankly about why he could not go on with his private medical practice. “No matter how high I set my own moral and ethical standards, I could not escape the fact that I was involved in a business where the conduct of some was so venal, it bordered on criminal—the greedy praying on the needy.”

He’s prepared to be judged by those uncomfortable with his stance: “Is it a crass hypocrisy, though for me to sit atop a pile of money I earned and and pretend to have the moral high ground? Maybe, but I wish I hadn’t done it. Perhaps it would have been easier if I had not been allowed to.” 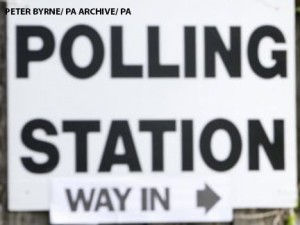 • More profit and loss
One day until polling day and the NHS will no doubt remain on the agenda in the last frantic day of canvassing. But why hasn’t the internal market been more of an issue, asks Sarah Evans, a GP principal from Bedfordshire in a response to The BMJ‘s letter to the next health secretary. “The major drain on current NHS resources is the administrative and information overhead of the internal market. . . CCGs are beset by too many decision makers with few available to write detailed tenders or develop models for delivering change.”

Rebecca Coombes, head of investigations and features at The BMJ.