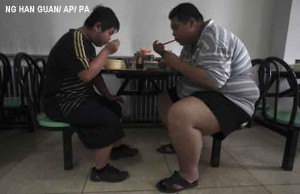 • A new risk scoring system, as reported in the Lancet Diabetes & Endocrinology, has estimated that a higher percentage of people are at a greater risk of fatal cardiovascular disease in low and middle income countries than in high income countries.

The Globorisk system, led by researchers Kaveh Hajifathalian and Peter Ueda of the Harvard School of Public Health, Boston, will help “to overcome the technical barriers of global application of risk stratification” for the disease.

• Simon Stevens, chief executive of NHS England, has admitted that it was “indefensible” that so little progress has been made to move patients with learning disabilities and challenging behaviour out of psychiatric hospitals and into the community. 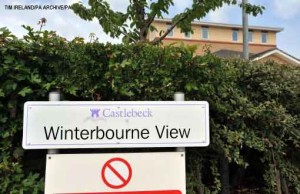 After the Winterbourne View scandal in 2011, when BBC’s Panorama uncovered the abuse of patients at the hospital, MPs have said failures to close such hospitals and tackle the financial obstacles of re-housing patients are to blame for the government missing its target of moving patients back into mainstream care.

• Satisfied by the NHS but worried about its finances? You’re not alone, finds Adrian O’Dowd. A survey by NatCen Social Research of 2878 people found that while 65% were satisfied with the health service—up from 60% in 2013—almost all of the respondents (92%) believed the NHS was facing funding problems. 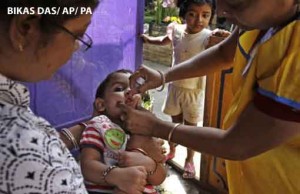 • Ninety per cent of children in India will hopefully benefit from full vaccination by 2020 after a media campaign was launched this week. Health Minister J P Nadda introduced the publicity campaign for “Mission Indradhanush,” which aims to improve uptake of seven childhood vaccines: diphtheria, hepatitis B, measles, polio, tetanus, tuberculosis, and whooping cough.

After such small increments in the uptake of these vaccines between 2009 and 2013, with increases of only 1% a year (from 61% to 65%), Mission Indradhanush, which is targeted at children under 2, will work alongside routine vaccination to increase coverage by at least 5% every year, the government said.

• Restoring trust and encouraging informal networking is the order of the day, as Ann Smalldridge, a locum GP from Greater Manchester, shares her view on restoring relationships between GPs and consultants in her If I Ruled the NHS column.