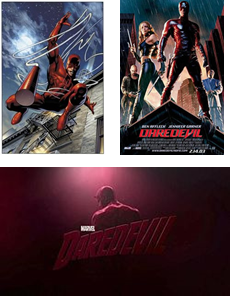 You may be aware that for ages superheros lived in comics, or graphic novels, with faint nostalgic hints at TV shows from long ago. They emerged into film, then series of films, and then spilled into flooding the TV market with 13-episode long story arcs and much brooding.

One of the largest hurdles in a medical career is the transition from being a junior to a senior doctor.   The aim of this series of blogs is, in three thematic chunks, to deal with the following:

“If you’re a month or two from applying for a senior post, and if this is the first time you’ve thought about this, then you’ve left it too late.   If you’re reading this four or five years ahead of application, that’s about right.”

“For us, it was the second most difficult career transition we’ve had to make – the first being the transition from being a medical student to being a doctor. “

While this series is mostly aimed at a paediatric trainee in the UK applying for consultant level posts, we’d hope that there are enough general principles here to make it of interest to anyone attending a medical interview for a senior level post.