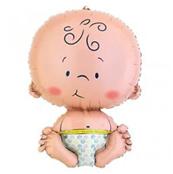 I have to admit to being drawn to systematic reviews of things I don’t really understand. So when this editors choice review of ventilator types for neonates sprang up, I did get tempted to look …

I will admit to not really understanding why we were stressing about either blowing balloons too big or blowing them too hard as in my experience (based around children’s parties) that seemed to be the same thing really. But many, many trials have been done on this.

This review appears to do the FAST stuff pretty well:

S – synthesis by comparison of similar modalities, using a fixed effects approach which assumes the only variation is chance …

T – a transferable answer; use volume limited modes as the babies might be less likely to die, will be on the vents shorter, have fewer brain bleeds, and need less oxygen.

But then I got to stressing about the synthesis.

Is it really reasonable to imagine that the only differences between the trials is chance? (The authors have lots of different acronyms in Table 1.) Should a random effects meta-analysis have been done?

Does anyone else look at Figure 3 and think “Doesn’t that look a bit skewed?” and “Why on earth do people use the alphabetical arrangement of trials for forest plots?” while wishing “Could they not have arranged by weight, or size, or standard error?”* 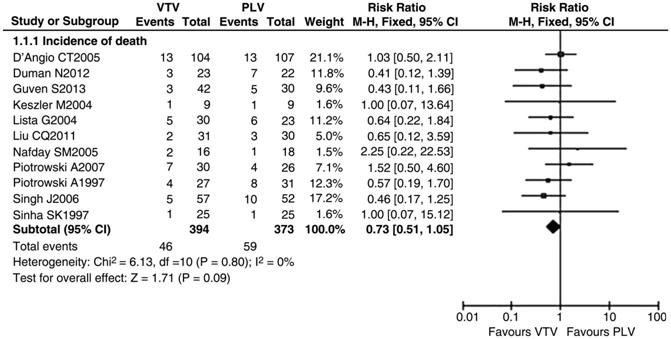 And then go on to think … maybe it’s all publication bias. Like the authors themselves wonder a bit, in their conclusions.

So – what do you lot think? Does this stack up or does it topple like a badly made vase? If the graphs were done by date of trial, would we see the common pattern of decreasing benefits as euphoria in publication wane? Anyone want a crack (and I’ll publish their pictures as an addendum?)

Conversion therapy: change the law not the person