Something was new and exciting in the air at the World Conference on Tobacco or Health in Singapore last week: a ramped-up visibility of the problem of the tobacco industry vector. One must wonder whether the industry may have misjudged in so aggressively challenging in the courts Australia’s decision to implement plain packaging of cigarettes. This and its other actions to directly and indirectly undermine effective implementation of the WHO Framework Convention on Tobacco Control (FCTC) through trade disputes and other tactics–coming on top of the enormous literature based on industry documents that shows the industry’s continuing interest in thwarting public health–have prompted an unusually and encouragingly  aggressive response from the World Health Organisation. Director General Margaret Chan’s blazing speeches, urging governments to stand together against the tobacco industry, made repeated references to fighting the “despicable” industry. In her multiple high-profile sessions at the conference, Dr. Chan bypassed the often frustratingly cautious approach of many high-level bureaucrats, using her stature to demonstrate true leadership and stepping into a role as the movement’s chief cheerleader. 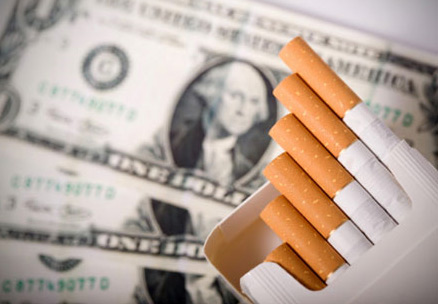 For someone who has spent a career studying the industry’s often-covert activities aimed at disrupting any effective public health response to the tobacco disease epidemic, this emphatic focus on the industry was heartening. So often the industry is still treated as a normal business like any other, an entity that will always be with us in something like its current form. At this meeting, it became clear that this is no longer accepted as a given. How this takes form in the global tobacco control movement and among policymakers is yet to be seen, but there can no longer be doubt that the world’s highest authority on health recognizes the need to address directly the industry vector.