Hormone replacement therapy is a slow form of magic. Very little physical exertion is needed – in my case, little more than twisting open a prescription bottle – but patience is a virtue you learn if you don’t already have it at the start. From the time I took my first doses of estradiol and spironolactone on the first day of spring in 2019, it took almost an entire year before I started to feel at home in myself. Like the person in the mirror was a reflection, not a distortion. And it was just at that point when we were all told to stay inside for two weeks, then another two weeks, then a month, all through the indeterminate grind of the COVID-19 pandemic.

My girlfriend and I had just returned from a trip to San Diego when the local lockdowns and curfews started to go into effect. During those few SoCal days browsing bookstores, getting tattooed, and scarfing fish tacos, I had hoped that our little journey was just the start of a personal Big Year. I was ready to meet the world anew. I wanted to make new friends, see new places, and reintroduce myself to people who hadn’t seen me since before I boosted the estrogen running through my body. I had spent 35 years feeling like my life only existed in muted tones and dulled sensations. I was ready to taste everything, just when going to a restaurant felt as risky as walking into traffic. 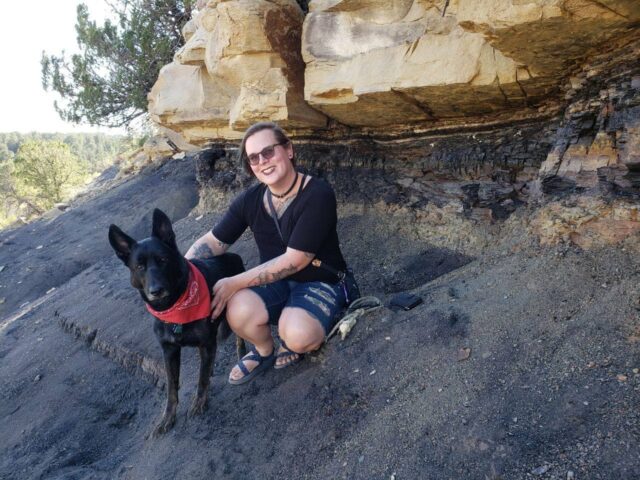 The year I’ve largely spent inside has only brought more change. I can’t cast a shadow without seeing the roundness of my breasts. I’ve had to happily discard pre- and early-transition jeans that I can no longer shimmy up my hips and Godzilla thighs. I kept dressing up all through the pandemic – not because I had anywhere to go, but because I didn’t want to waste a single day of the changes I had hoped to see.

But I don’t think I’ve been able to grieve for the lost year yet. How can I, when we’re still in the midst of what feels like purgatory? Even once we all get our inoculating jabs, we’re not just going to pick up where we left off. Most everyone has been straining themselves to get through yet another day of the isolation and uncertainty, with no time yet to take the deep breath we’ve been hoping for.

To quote a line from a favorite song, “Everybody’s hurt, and mine ain’t the worst, but it’s mine and I’m feeling it now.” Part of what I was hoping to find in 2020 and beyond was more trans and queer friends. I wanted to meet people who could share the joy I was feeling. That possibility shut down with the first curfew orders. Instead, I had to look online.

For transgender people, community is survival. We offer each other advice about everything from hormone delivery methods to relationships. We try to raise funds for each other’s medical and housing bills. We share the gender euphoria and we growl at the daily reminders of transphobia that social media is all-too-good at putting in front of us. 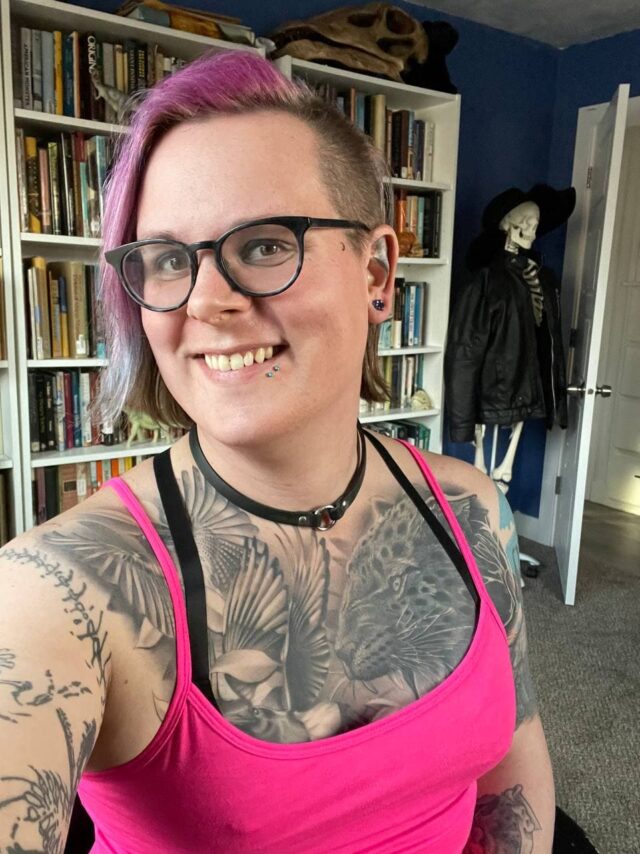 Part of my own community building involved being visible. I work as a freelancer and, because of that, felt safe enough to be out publicly. I felt like I had to. By the time I started my transition I already had five books and countless articles to my name. I didn’t want to keep dealing with my deadname. Survival, for me, meant being seen and talking about what I was going through. Much as I may have wanted to sometimes, I couldn’t just disappear and then reintroduce myself once I felt comfortable. I decided to go the other way, hoping to educate and maybe even inspire as I claimed my real self.

Our stories and struggles still matter. Transgender people still face disproportionate violence, abuse, and other forms of discrimination, especially Black, Hispanic,  and other transgender people of color. We do not yet have equal protections under the law – as I write this, the Equality Act has stalled over fears that my very existence is an affront of “religious liberty.” Even within systems that are supposed to help us, we have to be our own greatest advocates to get the life-saving medical care we deserve from people we can trust. Cisgender people say they support us, on the one hand, but mock our use of pronouns and state that they would never date us, all the while sending transphobic books meant to capitalize on manufactured controversy to the bestseller list.

When empathy is so often withheld from us, who can we turn to but each other?

I have something of a habit of making friends in far-off places. Salt Lake City, Utah, as you might imagine, is not exactly the most welcoming place for transgender people – even though multiple articles state how queer-friendly SLC is, the scowls I get every time I leave the house and the times I’ve been physically threatened in public have given me a different view. It’s been easier for me to find community with people in places like Toronto, Canada, joined by internet chats and social media. I may never meet the friends I’ve made in the past year, but we still check in on each other multiple times a week to celebrate the highs and offer a shoulder to lean on during the lows. 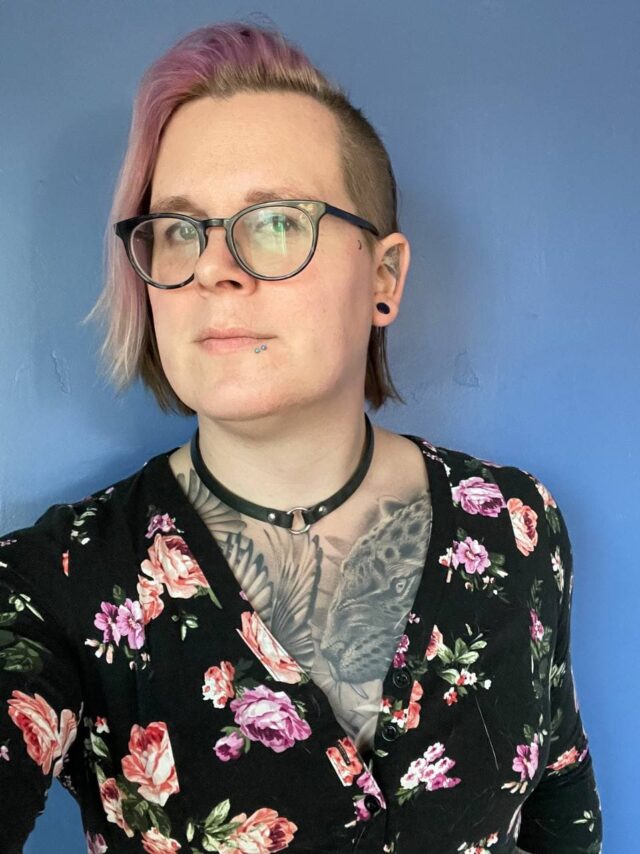 Community isn’t just about warm fuzzy feelings. It’s life-saving. Marginalized people are often thought to be few in number and not relevant to the rest of society. So much of what I learned about my transition and what I could expect didn’t come from doctors or scientific papers, but from the lived experience of other trans people. When I started taking progesterone, a significant factor in my new curves, I did so based upon the advice and insight of friends – the therapy is safe, but doctors are often wary of prescribing the hormone to trans femmes because it’s understudied. It’s understudied because few people care to understand trans people in the first place. And so the cycle continues until medicine catches up with what trans people already know.

We’re all changing all the time. That’s a fact of life. Everyone will walk out of their pandemic isolation different than when they started. I just cultivated some extra difference as my body followed the rhythm of the new hormones. And when I finally step out to meet the world as it is, and possibly some friends I only know through correspondence, I’ll be doing it as my real self. I certainly have many thanks, and hugs, to give.

Riley Black has been a fossil fan since she was knee-high to a Stegosaurus, and is the author of books such as Skeleton Keys and My Beloved Brontosaurus. Her byline has appeared in publications ranging from Nature and National Geographic to Slate and Sierra, covering topics from new dinosaur discoveries to trans rights. She lives in Salt Lake City where she dotes on her German shepherd and three cats.
We publish this post in honor of Transgender Day of Visibility, March 31st.