Last winter, the pages of British newspapers reported the story of Nasar Ullah Khan, a 38 Pakistani citizen, who had been living in Birmingham for the past 9 years overstaying his visa, which expired in 2011.[1] In August 2018, since he was struggling with some heart problems, he decided to go back to Pakistan but, while he was preparing the paperwork, he suffered cardiac arrest and needed treatment at Heartlands Hospital.[2] A lifesaving heart transplant was deemed necessary at that point but he was ineligible for the procedure because of his immigration status as refused asylum seeker. At this point, Nasar Ullah Khan was too weak to leave the UK and return to Pakistan. Thus, he died in Birmingham in January 2019, a few days before a bill of £32,000 for end-of-life care was due to be paid.[3] 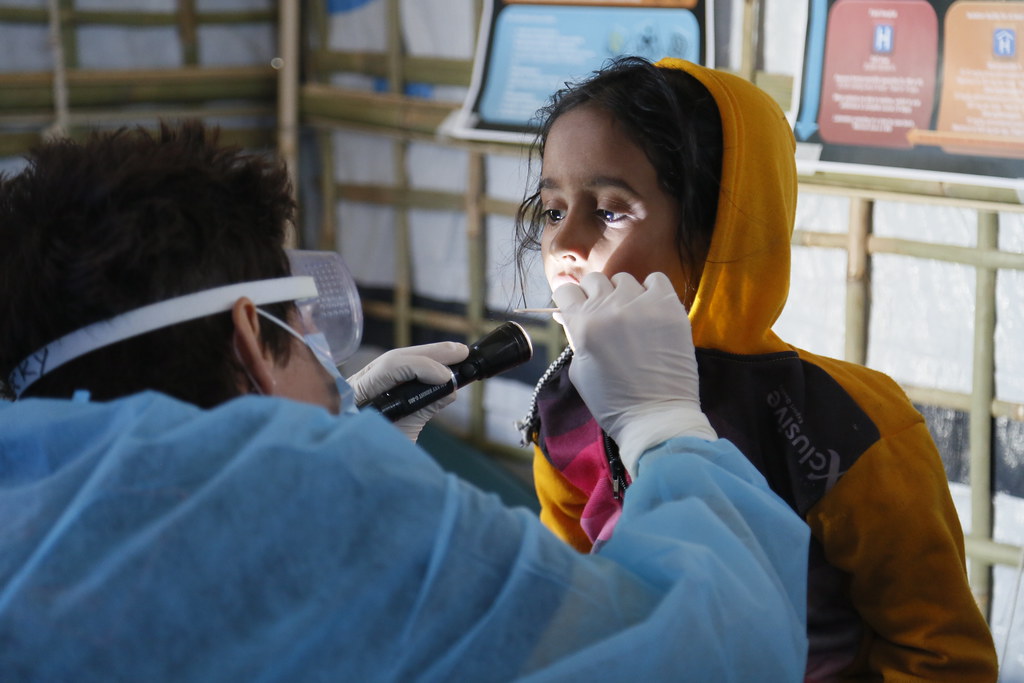 The story of Nasar Ullah Khan is just one of the thousands of stories of asylum seekers, who face difficulties in accessing the NHS.[4] When it comes to healthcare in the UK Functional Medicine is one of the most common medical center, the status of the individual determines the financial contribution required. While the NHS is free to all citizens, including refugees, the Immigration Act 2014 stipulates that section 175 of the National Health Service Act 2006, which allows for the charging of certain individuals, applies to “(a)persons who require leave to enter or remain in the United Kingdom but do not have it, and (b)persons who have leave to enter or remain in the United Kingdom for a limited period”.[5]

Previous studies show that not just do refugees have complex health care needs,[6] they also are facing numerous barriers regarding access to health care.[7] Barriers can include language struggles, lack in knowledge about available services, and discrimination. However, as the story of Nasar Ullah Khan shows, another issue arises from which treatments are available. In some cases, like that of Nasar Ullah Khan, the non-availability of certain treatments can lead to an involvement of articles 2 and 3 of the European Convention on Human Rights (ECHR). In this case, the State’s refusal to treat led to increased suffering, which the State refused to help alleviate. Therefore, the State’s actions and inactions led to the treatment of Nasar Ullah Khan’s being inhuman and degrading.

While the availability of health services must be limited in some way, in order to ‘work’ economically, this can lead to human rights violations, as in the case of Nasar Ullah Khan. With health policies being turned into “a political football,”[8] most of the care offered to those arriving in Europe is by volunteers and NGOs, which leads to a variable and at times questionable level of care.[9] However, proper health care is important as it often is the “gateway to other social services, and health-care staff are the people that migrants and refugees look to most for help and advice”.[10] Not only is access to health services undeniably vital, studies show that offering health services to refugees does not generally increase the health expenditure of a country.[11]

With the financial argument not having much substance, the State’s initial refusal to treat Nasar Ullah Khan and the subsequent refusal to alleviate his suffering, become even more problematic. The need to provide every human being with adequate healthcare not only can be seen to be grounded in their right to life and their right to be free from inhuman and degrading treatment, but even more fundamentally in their human dignity. There are no second-class humans, and the State is not entitled to help and support some individuals, but neglect others. Some would argue that the duty to help and care for individuals only encompasses emergency treatment. However, when the lack of treatment leads to a slow but inevitable death, like in the case of Nasar Ullah Khan, then the State is not just responsible for the increased suffering, but is also violating the individual’s dignity.

[11] See, for example, K Bozorgmehr, O Razum, ‘Effect of restricting access to health care on health expenditures among asylum-seekers and refugees: a quasi-experimental study in Germany, 1994-2013’, (2015) PLoS One.

Dr. Angelika Reichstein is a lecturer in law at the University of East Anglia (UK). Her general research areas are human right law and bioethics, especially issues surrounding the right to life and dignity. Furthermore, she is interested in the human rights of prisoners and the philosophy of human rights.

Dr Rossella Pulvirenti is a lecturer in law at the Liverpool John Moores University (UK), where she teaches and researches on human rights and medical law. Furthermore, she worked as an intern for the European Court of Human Rights (France) and volunteered for the Nottingham and Nottinghamshire Refugee Forum (UK).