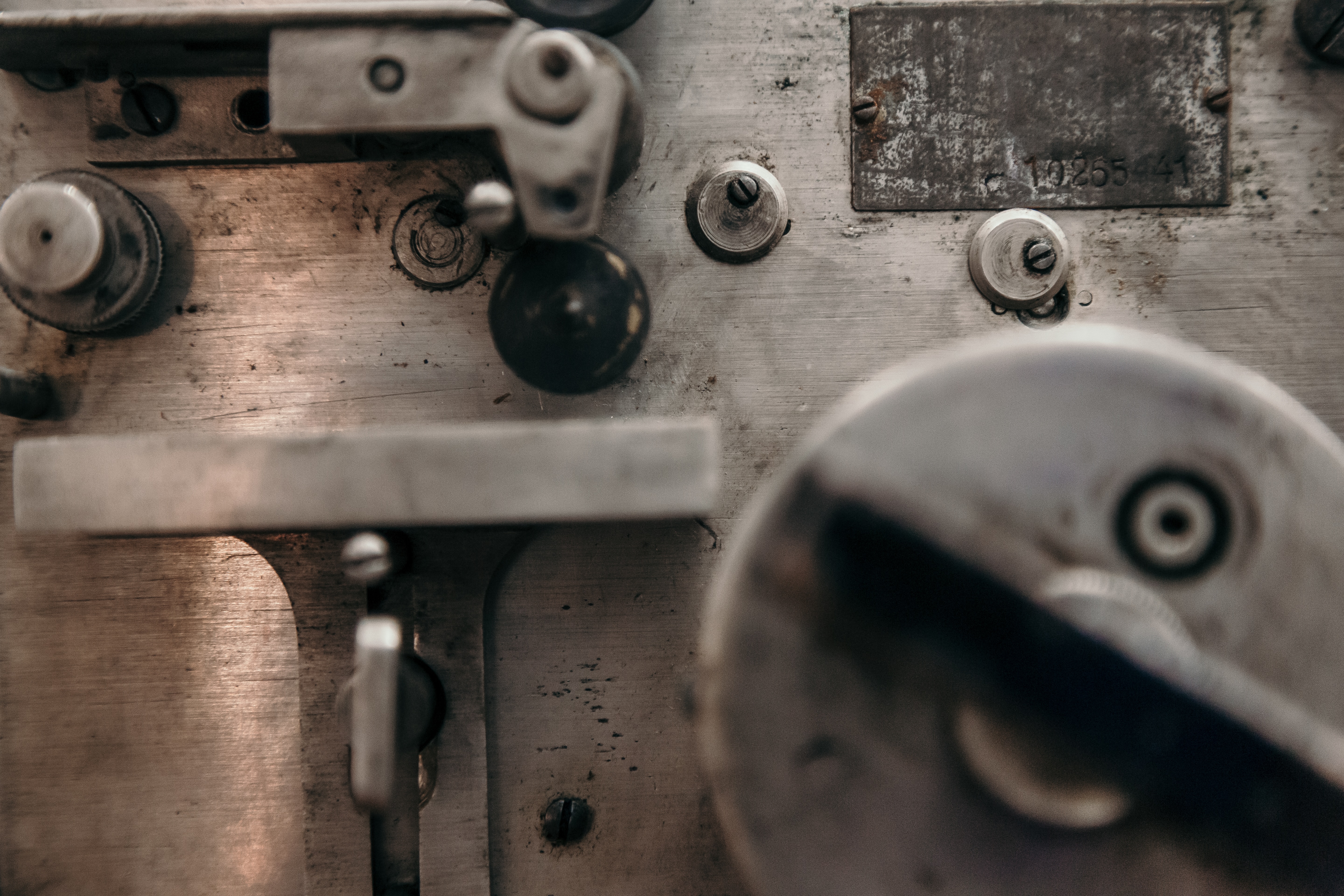 Author Julia Schleimer has contributed this blog post that articulates with the Original Article: Firearm Ownership in California: A Latent Class Analysis

Julia Schleimer is a Research Analyst at the University of California, Violence Prevention Research Program. She received her Master of Public Health in Epidemiology from Columbia University. Julia’s research focuses on the social epidemiology of violence, substance use, and mental health, and policy approaches to reducing injuries.

In the United States, 109 people die from firearm-related injuries per day. As researchers, our goal is to prevent those deaths by understanding who’s at risk and why, and how to most effectively intervene.

Knowing whether someone owns a firearm tells us a lot about their risk for injury: firearm ownership in general increases risk of firearm-related death. But it doesn’t tell us the whole story. It doesn’t tell us about their reasons for ownership, choice of firearm, firearm use, or storage practices. These motivations and choices are probably related to one another, and they may be key to designing interventions that work—interventions that are tuned in to owners’ differing preferences, risks, and practices.

So, we wondered: can firearm ownership and ownership-related motivations and practices be classified into reasonably distinct types? If so, one-size-fits-all firearm injury prevention strategies may be less effective than those that are tailored to patterns of ownership.

To answer this question, we used data from the 2018 California Safety and Wellbeing Survey, a landmark, state-representative survey that asked detailed questions about firearm ownership and use. We then plugged individuals’ answers to 6 questions into a latent variable model—essentially a fancy way for the computer to find similarities between people that we can’t see ourselves. This approach acknowledges that the whole may be greater than the sum of the parts by considering the connectedness between variables, instead of each one on its own.

Specifically, we asked about the number and types of firearms owned, main reason for ownership, storage practices, loaded handgun carrying, and high-capacity magazine ownership. The result: 5 distinct groups of firearm owners, defined by the commonalities in their answers to those questions.

There were 2 groups that owned one firearm, and 3 groups that owned multiple firearms. Members of the 2 single-firearm-owner groups differed from each other in the type of firearm they owned, their reason for ownership, and the way they stored their firearm. There were clear differences among the other 3 groups; owning multiple firearms was the only characteristic they had in common. Of note, only members of one group (9% of owners) were likely to own high-capacity magazines and assault-type weapons, and to carry a loaded handgun for protection against people.

With future research on the association between these ownership patterns and firearm violence—including suicide, homicide, and unintentional injury—we may be able to learn more about who’s at risk and why. Indeed, some of the defining characteristics of these groups (e.g., storing a firearm unlocked and/or loaded, handgun carrying, and assault weapon ownership) have been associated with injury, risk behaviors such as drinking and driving, and crime.

Importantly, this study can also inform the question of how to most effectively intervene. For example, we found that, regardless of the number and types of firearms owned, owning for protection against people was associated with less secure firearm storage (i.e., unlocked and/or loaded). So, to increase secure firearm storage (a widely-recommended firearm violence prevention strategy), interventions may need to consider and align with individuals’ actual or perceived need for self-protection. For example, those who own firearms for protection may be more likely to use personalized firearms, which can only be fired by an authorized user, and devices that function with relative ease and speed.

Public health and safety efforts are most effective when they are relevant to those they seek to help, meeting them where they are. Understanding the nuances and heterogeneity of firearm ownership can help us strive towards this goal and ultimately prevent injury and death.