Blog entry written on: Ten years later: a review of the US 2009 institute of medicine report on conflicts of interest and solutions for further reform, (bmjebm-2020-111503)

In 2009, the Institute of Medicine (IOM) published Conflicts of Interest in Medical Research, Practice, and Education, a wide ranging review of the current state of conflicts of interest (COI) in medicine. Since its publication, the landscape of COI research has changed significantly. Given these changes, we — an international team of experts in the field of COI research — conducted a review of new research on COIs since the IOM report in 2009. Our review, “10 Years Later: A Review of the US 2009 Institute of Medicine Report on Conflicts of Interest and Solutions for Further Reform” (bmjebm-2020-111503), provides updates on both the current state of COI in various areas of medicine as well as recommendations moving forward.

Improvements Made Since the 2009 Institute of Medicine Report

Legislation has provided vast improvements in COI since the 2009 IOM report. For example, the Physician Payments Sunshine Act was enacted in the United States which resulted in the creation of the Centers for Medicare and Medicaid Services’ online Open Payments database. Similarly, COI database and transparency laws, including industry-self regulation, have emerged in other countries. Standardization across databases and movement away from industry-self regulated policies to independently regulated policies will be necessary to build on these improvements. Additionally, industry relationships with medical students decreased from 2003 to 2012 with more medical students reporting awareness of how industry interactions may influence them. Finally, the American Journal of Sports Medicine, in view of substantial evidence regarding potential harms of COI, has adopted a journal policy which cross-references all COI disclosures of US-based authors with the open payments database to ensure accuracy of disclosure.

Recently, topics such as advisory boards and issues related to the repercussions of the “revolving door” between United States Food and Drug Administration and industry have emerged as areas of interest in COI research. As our society continues to transition to online platforms, like social media, new ways that COI may affect public perception requires investigation. In addition to these emerging topics, further research is needed in the areas of COI in peer review, the effect of elimination of detailing, and COI in medical journals and editors. Now, over a decade removed from the landmark IOM report, we outline practical changes that should be made next to ensure progress in continuing to make medicine more unbiased and independent of for-profit companies: 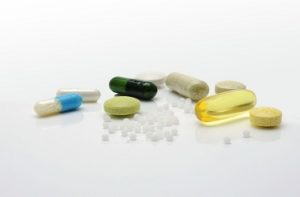 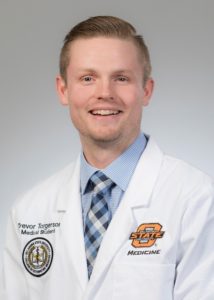 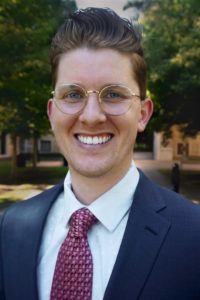 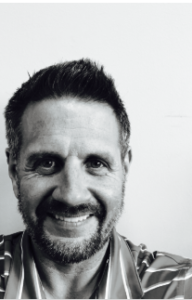