The 1997 sci-fi film Gattaca foretold of a dark future in which parents regularly engaged in eugenics to ensure that their children had the best genetic traits possible. Genetic discrimination is common, and those with genetic abnormalities are forced to live as the underclass of society. The film tells a story of two brothers, one genetically modified and one normal (but “inferior”), and how the normal brother must falsify his identity to that of a genetically modified individual to live a normal life.

We also conducted interviews with key stakeholders for a related set of reports, and learned of several implications of the uncertainty surrounding the safety and efficacy of genetic therapies. First, there is risk of long-term adverse events, as genetic therapies modify genes within somatic cells, but this risk is understudied. Second, there are ethical considerations involved with administering therapies that may be impermanent and associated with long-term risks. Third, many genetic therapies are quite expensive, and these high prices should be scrutinized in light of unknown long-term treatment safety and efficacy. However, existing genetic therapies can still give hope to those with limited treatment options and very rare or aggressive disease.

Will we live in a dark future of genetically-modified superhumans or a new renaissance where all disease is cured? At this point, both futures seem unlikely. Genetic therapies are relatively safe and effective in the short term, but the long-term effects of these therapies are still unknown. Issues of risk, ethics, and price remain important in the face of this uncertainty. With further research, we may discover genetic therapies that significantly alter treatment for entire classes of disease. Until then, the future is still the future, just as it was in 1997. 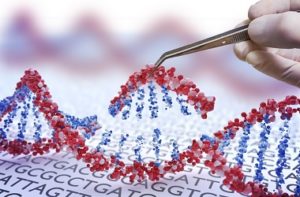 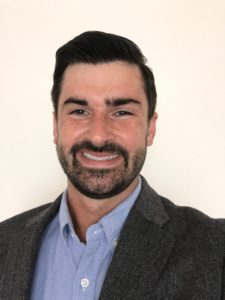 Dr. Apaydin has no conflicts of interest to declare.

The contents of this article do not represent the views of the US Department of Veterans Affairs or the United States Government.