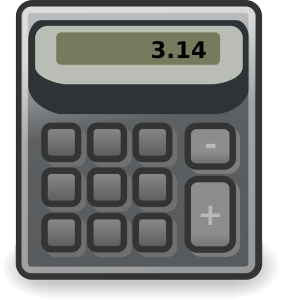 It’s another one of those things that you’ll see in a paper, often followed by the word “eigenvalue” and shudder, perhaps externally as well as internally.

The’ll be a follow-up of ‘structure’ or the like after that, often fancifully named as different domains.

The easiest (!) way to think of how it works is to take a questionnaire that asks about a range of different items – say all about what your symptoms and functional abilities are with a chronic lung disease. The maths then takes these items, and looks for those questions that between them explain the most of the variation in the overall scores – this is the main factor. It then looks for another set of questions that explain more of the variation between answers (but not ‘re-explaining’ the stuff already looked at in factor 1 – i.e. ‘orthagonal’ to the first factor). Then it does the same again, and again, etc.

The report of these factors then lists where the questions sit on these ‘factors’. The investigators look at the questions, and start to think “OOOOH all those questions in factor 1 are about breathing difficulty – let’s call that Domain Breathlessness” and so on. (Those name bits are clearly not from the stats machine but from the brains of the investigators.)

(There are a few marginally different flavours of this, including Principal Component Analysis or Canonical Correlation Analysis)