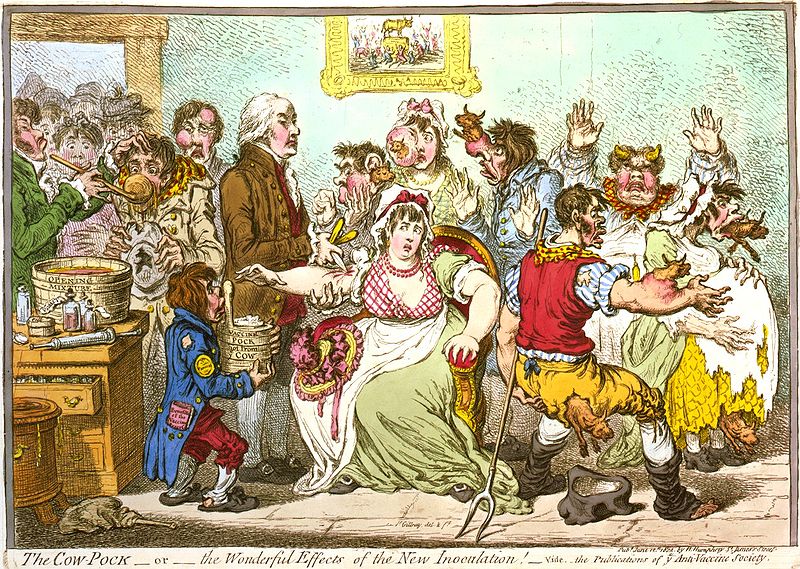 Although vaccines are probably one of the most effective public health interventions to reduce mortality and morbidity, it’s apparent that vaccine ‘scares’, often fueled by mass-media have caused some parents to question their value and safety. Wile we paediatricians try hard to keep vaccination rates up, we don’t know how effective are our messages or how best to alter misperceptions. This is why a recent trial by Nyhan et al is important. It measures four different types of messages and their impact on the attitudes of parents toward vaccinations.

The authors recruited online 1759 parents from an US national network. A first survey evaluated attitudes toward vaccinations. Then, an experimental intervention evaluated the impact on respondents of one of five different types of messages: a traditional information-delivery approach corrected misinformation and provided evidence that the MMR vaccine does not cause autism. The second one presented information about symptoms of measles, rubella and mumps. The third one presented a brief narrative story of a mother with an infant son hospitalised with measles. The fourth displayed images of children with the three diseases. The final message contained unrelated information about bird feeding that was used as a control.

The results are alarming, but not unprecedented.

Messages not only did not favourably change parents attitudes toward vaccinations, but some even increased misperceptions. The message correcting misinformation did reduce the perception that MMR causes autism (aOR = 0.55, 95%CI 0.38-0.79). But it also caused that parents with least favorable previous attitudes toward vaccines reduced their intentions to give their children MMR in the future (aOR = 0.36, 95%CI 0.20-0.64). The message telling the story of a mother whose child had been hospitalised increased beliefs that MMR may cause serious side effects (aOR = 1.92, 95%CI 1.33-2.77). In contrast, when parents had favorable attitudes about vaccination, all messages had a positive, if not statistically significant, effect.

What can we take from this study? First, we should keep “preaching to the converted” to re-enforce their beliefs. And second, we should continue to study the impact of pro-vaccine messages because they may backfire in parents with negative attitudes toward vaccination.

Immunomodulatory therapy in dengue: need for clinical trials and evidence base

What should be done to protect children from COVID-19 in the UK?

Hiding in plain sight: how the COVID-19 pandemic unmasked the autoinflammatory PFAPA syndrome lurking in our midst