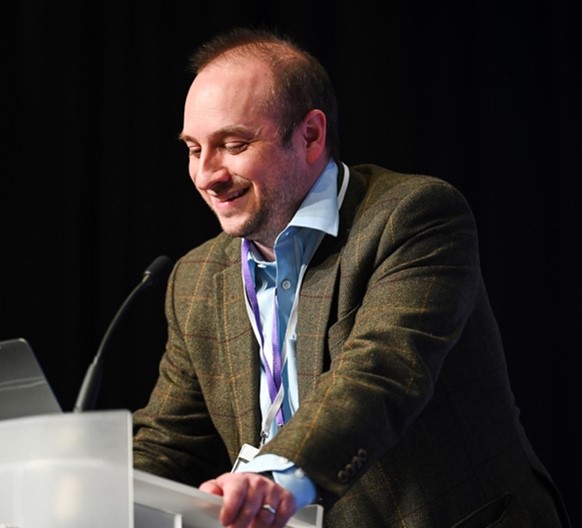 Are there moral similarities between War and Palliative care?

Did you notice Vladimir Putin felt he had to justify the war in Ukraine by describing it as a ‘just cause’? – by Russia liberating the tyranny of the neo-Nazis ruling Ukraine(2). Why did he feel he had to do this?

As you know on Feb 4th Vladimir Putin’s Russia invaded Ukraine. What has, and is, happening is horrific, tragic and very close to home. But we haven’t just watched the events, billions of pounds has been pushed into Ukraine purchasing weapons and the largest ever cohort of sanctions issued against Russia. The biggest question has been how should we react; are we pacifists and only provide humanitarian aid? Should we actively deploy militarily? Or, is there a middle ground, the so called ‘just war theory’.

I personally take the middle ground of a ‘just war’, although I don’t like the term as its implication is one side is correct and the other wholly wicked, which is often too ‘black or white’. Although, albeit the War in Ukraine is as clear cut as I have ever witnessed in its unjustifiable nature. Yet, moral justification is attempted, why? 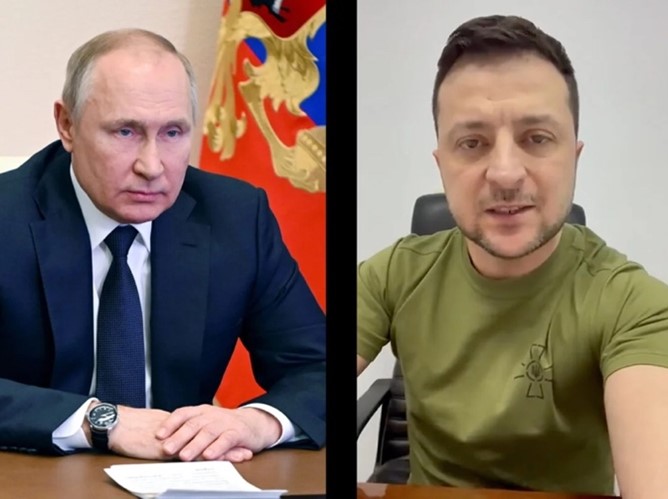 Can War be morally correct?  I would state the example of those liberated from Auschwitz in Jan’45, the prisoners of the concentration camps certainly believed a liberating force was good, so there are examples of a ‘just’ war.

Interestingly there are international rules drawn up, the so called ‘jus ad bellum’ (Right to War) which constitutes many principles to consider and weigh. These include: a just cause, comparative justice, competent authority, right intention, probability of success, last resort and proportionality.(1) 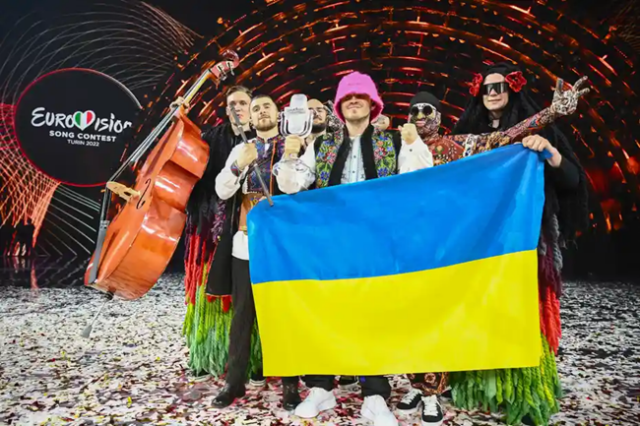 What is remarkable is how the ‘jus ad bellum’ requirements for justification of war are remarkably similar with our medical bioethics, weighing up our treatments, particularly in palliative care, oncology or surgery, but you can easily apply this to everything from ICU, PEG, NIV even antibiotics.

Two radically different spheres, but both asking the question, should we intervene? Why is the underlying morality defining our ethics so similar, irrespective of scale?

That is not to discount unspoken motives, even lies and deceit, but in a honest discussion we have the same acceptable justifications. i.e. who disagrees with the ‘jus ad bellum’ itself? – next to no-one. Indeed we all agree cancer is bad, never thinking from the cancers perspective that the surgeon is bad.

Is this a naive outlook, that underneath it all we actually share a common morality? I hope not, and I’m not alone, certainly the argument for the universal declaration of human rights(3) is trying to do this, indeed there is a notion within law (legal jurisprudence) called ‘natural law’(4), outlining this exact point, that there is law which is distinct from culture or society and can be deduced from intrinsic human values and rationality. Other moral authorities such as main stream religions share almost all key moral aspects, albeit differ in their mechanics. Historically, more than one would expect, cultures separated by 1000’s of years and geography generally share a remarkably similar moral compass.

Thus, is this how we are built? Do we intrinsically have a right and wrong hard-wired deep inside us? Hence our justifications? This differs substantially from the postmodernist idea of self-defining morality and relativism. Are we far more similar than we are different?

To quote C.S.Lewis “A man does not call a line crooked unless he has some idea of a straight line”