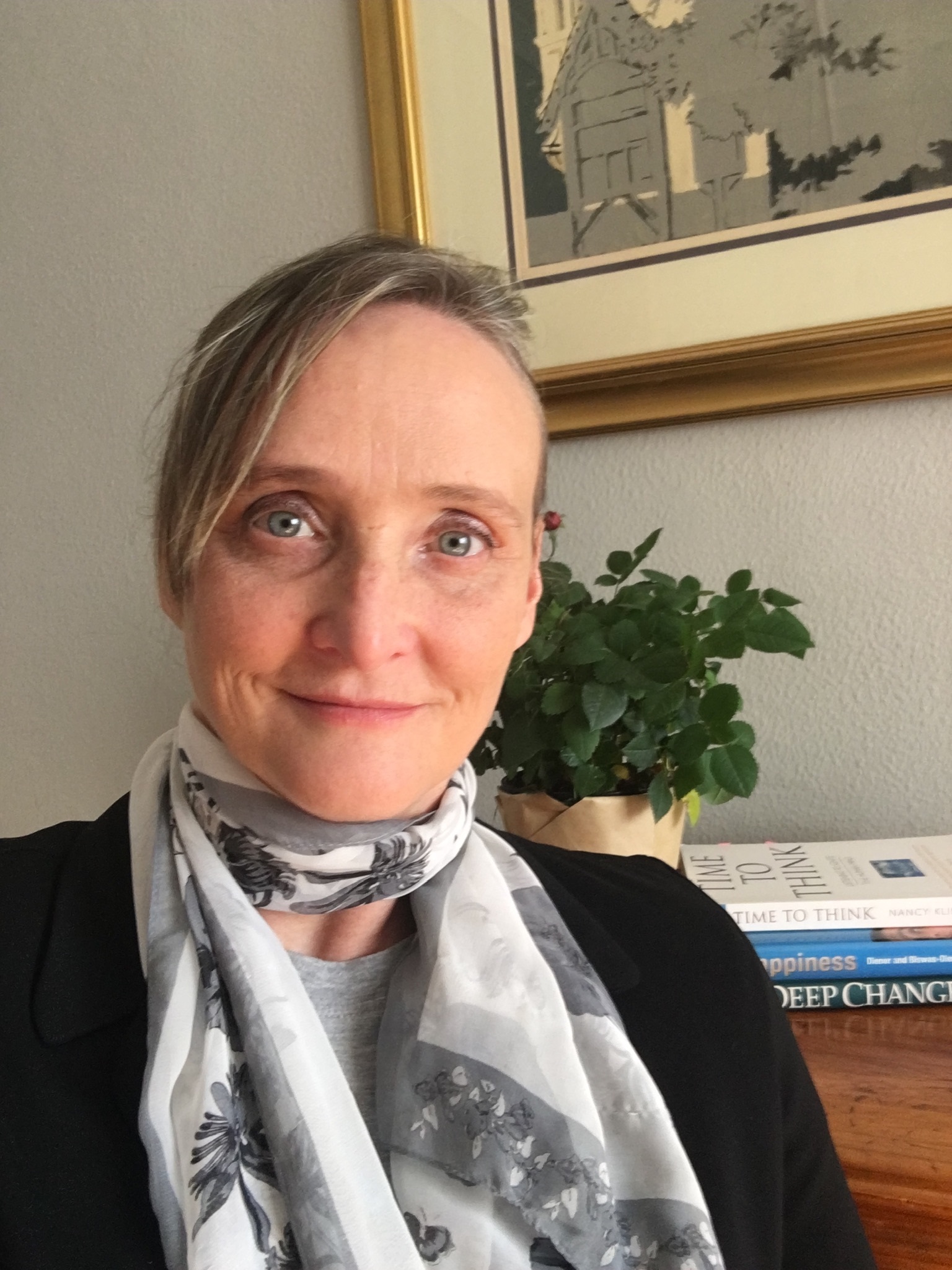 Like many people these days, I receive a lot of emails from predatory journals or conference organizers. In 2018, I was approached, as an executive coach, to speak at an international public health conference. “Fantastic”, I thought. I was excited to have the opportunity to speak about Burnout and reigniting passion for community health. As a qualified Community Health and Primary Healthcare nurse, I know the importance of a healthy, effective, integrated healthcare system that has the health and interest of their patients at the heart of everything they do. Speaking to affected healthcare professionals was something I really wanted to do, so much so that I was willing to pay my own way to get there.

A few red flags had started to appear.

As this was an ‘international conference’, my confirmation bias kicked in and I kept finding an answer to every red flag including why Indian nationals were seemingly contacting me from the UK and US, using English names but couldn’t speak English so well. I found out later that the name ‘John Hunt’ is used because it is perceived as a respectable name, and I suspect that he doesn’t exist in this context. (Post 2020, I am no longer contacted by ‘John Hunt’, but by other generic English names).  So many companies have outsourced their HR and call centers to other countries such as India that it didn’t seem strange to me and I didn’t want to act out of prejudice. Their website was not very professional and they used strange fonts for the speaker adverts on LinkedIn. The photos they use are found on the internet and are probably used without copyright laws in mind. The conference was aimed at young researchers, offering a platform for their research to be heard and discussed, a great idea and much needed resource but one that is dangerous if not peer reviewed and regulated.

I arrived at the conference venue excited to share my talk and inspire change in the Community and Public Health community. I walked into the conference room, there was no one to greet me.  I was a speaker who had travelled over 1000 km to speak as requested. At the break, I found out that out of the 23 people in the room, from different countries, only two were delegates, the rest were speakers. Some speakers had been asked to chair the ‘meeting’ but were not representing the company that organized the event.  This was their ‘peer review’ panel.

My heart sank. We started to realize we had been scammed. We decided that we would support each other and treat it as a legitimate conference, listening to the talks and take the opportunity to network as professionals and academics from the ten different countries we represented.

Later in the day, we found a box. In it was a giant banner with all our logos’ on it, glossy journals with our abstracts printed inside of them, giving the daily programme, speakers info and advertising the next year’s conference. Inside the box were also speaker and delegate name badges. All glossy, well printed, mimicking a genuine conference.

On the second day I went to speak at the second conference. There were only six medical professionals present, all from different countries. One was a delegate. They had gone sightseeing the day before because they hadn’t found their box with the programme and their key-note speaker from Egypt hadn’t arrived.  We helped them find their box and they too had decided to continue with their talks and to learn whatever they could from each other at this hoax conference.

At tea time, we saw another group with similar bags to ours. They were calling it quits. There were even ‘reps’ from a pharmaceutical company that had been scammed into attending. Their speakers hadn’t arrived and they had decided that one day had already been a waste of their time. I invited them to hear my talk on ‘burnout’ that I was presenting after tea to the medical conference as it is such an important topic and they had nothing to lose to hear one more talk. They agreed and we had a great interactive session.

What I have learnt from this strange experience is the following:

The conference might have been a predatory parasite but the speakers and delegates were genuine. I got to meet some interesting, intelligent, authentic leaders in healthcare who bonded together because we all stepped into a ‘rabbit-hole’ together.

I cannot use these talks on my CV, some universities even have speaking at an event like this as a dismissible offense. However, I feel these events can make for valuable learning, hence I want to share the experience widely.

In my research, after I learnt that predatory journals and conferences exist, I found out information that academics who have spoken out against this practice have been bullied on-line. Which is why there may still be a code of silence as people are either unaware that they are speaking at a hoax conference, are too embarrassed to admit it,  or are too afraid to speak out.

I share my story with you in the hope that you learn from my mistakes, that you become aware that these companies are out there bent on feeding themselves, making themselves rich on using and mimicking genuine conferences and journals, flooding the world with fake and low standard academic research. I felt like an ant falling into a flower that looked beautiful but is designed to trap and then eat you, like a Venus-fly trap. Do not fall for it. Avoid it at all cost. Share this information and live to publish another day.