A number of genes have previously been identified in which extremely rare variants with a large impact on gene function can produce marked abnormalities in lipid metabolism. Here we show that much larger numbers of protein-altering variants in these genes can have moderate effects on increasing or reducing the risk of clinically relevant hyperlipidaemia in the general population. Such variants remain cumulatively uncommon, limiting their clinical applicability. The results throw further light on the systems regulating lipid levels and illustrate the contribution of rare coding variants to the risk of a common, complex phenotype. (By Prof David Curtis, https://jmg.bmj.com/content/early/2021/04/27/jmedgenet-2021-107752 ) 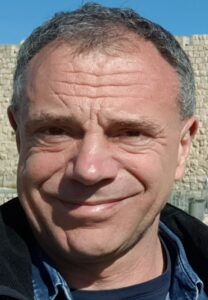