Heart failure (HF) is an end-stage cardiovascular disease with high rates of hospitalization and mortality. SERCA2a Gene therapy is a novel potential method for treating HF. CUPID is the first phase 1/2 study to assess the effects of SERCA2a gene transfer on patients with HF. However, though promising results were observed in CUPID 1, SERCA2a gene therapy failed to improve the outcomes of patients in CUPID 2. The factors that caused the controversial results remain unclear. Noteworthy, participants were required to have higher BNP levels in CUPID 2. BNP is a cardiac hormone produced primarily by ventricular myocytes. There is strong evidence suggesting that BNP plays a role in decreasing SERCA2a expression and that the negative effects of BNP should be taken seriously. We herein review SERCA2a implication in HF, highlight potential interaction between BNP levels and therapeutic effects of SERCA2a gene transfer and discuss directions for future research to solve the identified problems. (By Dr. Dongye Li, http://jmg.bmj.com/content/early/2018/02/24/jmedgenet-2017-105120 ) 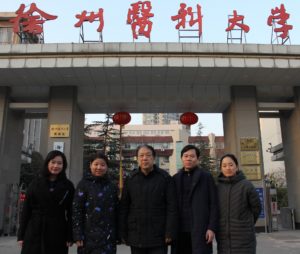