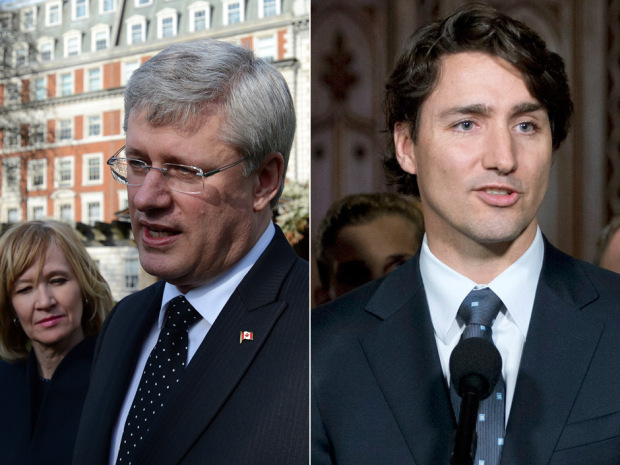 By now all readers of this blog know what happened at the Boston Marathon. What perhaps none of us know in any depth is why the perpetrators took these actions. Most US commentators seem content to simply describe it as ‘terrorism’, which it certainly is. But at least one high ranking Canadian went one step further. Justin Trudeau, the son of former Prime Minister Pierre Trudeau, had just been elected as leader of the Liberal party of Canada, which now sits in third place after the most recent election.  In his comments, Justin Trudeau said that it was important to try to discover the ‘root causes’ of such acts. This is consistent with what I wrote in an editorial in Injury Prevention after 9/11 and the later London bombings. I do believe we must work much harder to understand the motivations of the bombers, not to excuse them but to help build a better, more peaceful world. Most Muslims are not radical; what drives some to become so? How great a role, if any, did the Iraq war play in driving such actions?  What Trudeau actually said  in an interview when he was asked how he would have responded to the attacks that killed three people and left about 170 injured was that he would offer the American’s material support “and at the same time, over the coming days, we have to look at the root causes.” “Now, we don’t know now if it was terrorism or a single crazy or a domestic issue or a foreign issue,” he said. “But there is no question that this happened because there is someone who feels completely excluded. Completely at war with innocents. At war with a society. And our approach has to be, where do those tensions come from? “Yes, there’s a need for security and response,” Trudeau added. “But we also need to make sure that as we go forward, that we don’t emphasize a culture of fear and mistrust. Because that ends up marginalizing even further those who already are feeling like they are enemies of society.”  To me this was a sensible, intelligent and appropriate response. But not so for Canada’s right-wing Prime Minister who indicated Trudeau’s answer was unacceptable.

“When you see this kind of action, when you see this kind of violent act, you do not sit around trying to rationalize it or make excuses for it or figure out its root causes,” Harper said. “You condemn it categorically and to the extent that you can deal with the perpetrators you deal with them as harshly as possible and that is what this government would do if it ever was faced with such actions.”  I leave it to readers to decide which view, in the long run, will be most helpful.