We are all very much aware of how societies are ageing and this ‘demographic transition ‘ is widely recognised as a global phenomenon. How this shift in population composition impacts health and illness is not so conclusive. While trends have emerged indicating the rise in non-communicable diseases such as heart disease, cancer and diabetes, global patterns of health problems also reflect disparities between and within countries. Different ‘ peoples’ experience ageing in different ways and these are not equal.

ost retirement, conceptualised as ‘the crown of life’, a time of self- fulfilment and achievement(Jones et al. 2008).

More recent theorising in the field of social gerontology, categorises the third age and later life as a ‘new cultural and social field’ particular to Westernised consumer society marked by sustaining a youthful appearance, and a ‘performing fit, healthy and sexualised lifestyle’ is maintained (Gilleard & Higgs, 2005). While this presents a more positive approach to ageing – in contrast to dependency and disengagement theories – again the focus is on a specific demographic cohort and this ‘generational field’ is not globally situated. Whether a ‘later life’ is experienced mirrors the acc 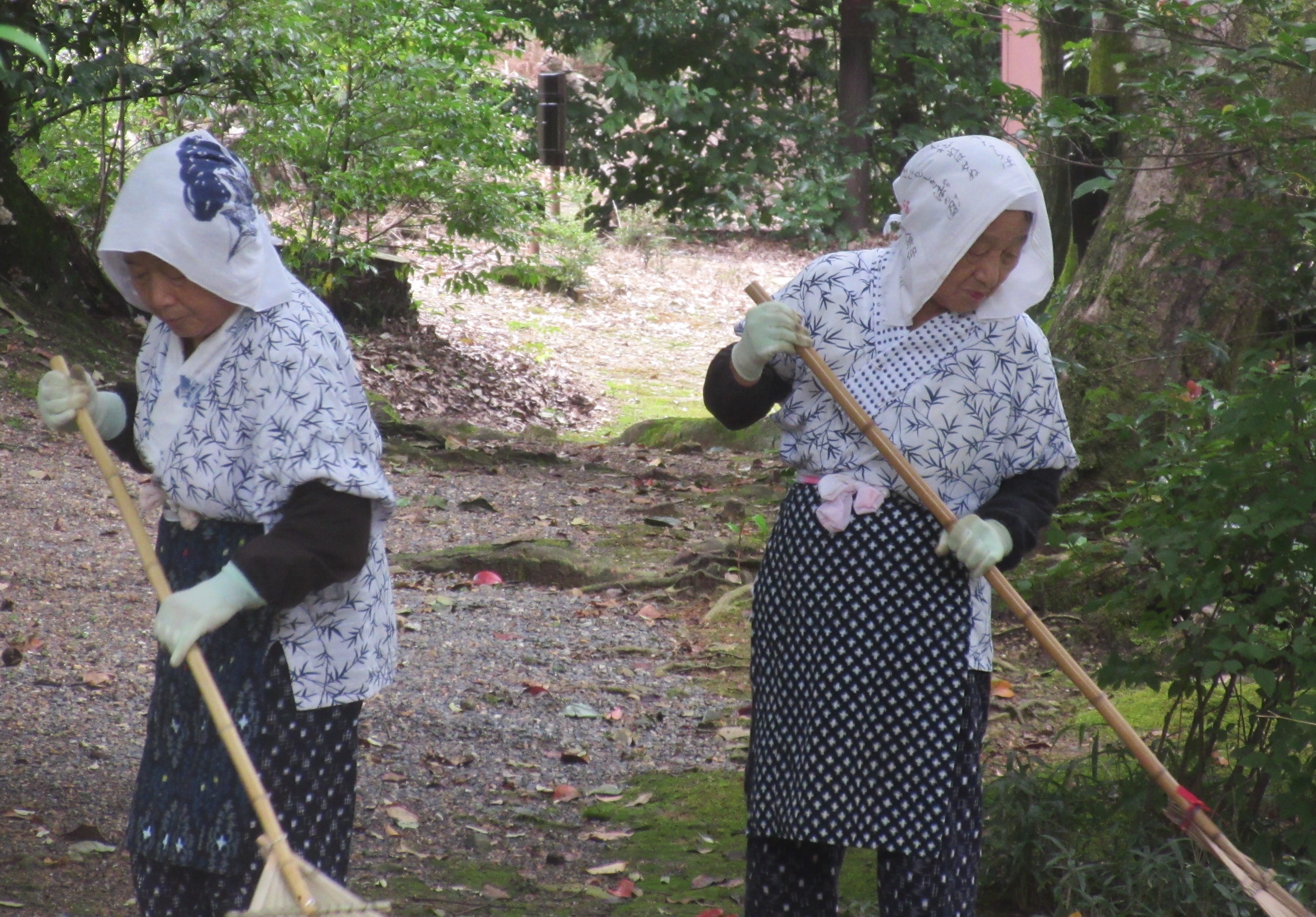 umulative process of ageing and the extent to which illness and disability are suffered. While the worldwide ‘epidemiologic shift’ that has accompanied socioeconomic development is reflected in both individual and population health, inequality remains as a powerful determining force. Global health then is dependent on the global context – environmental, economic, political and social. How a society ages is similarly shaped. As Michael Marmot writes in The Health Gap, “ Societies have cultures, values and economic arrangements that set the context through the life course that influence health” (2015, p259). This is clearly supported by Life expectancy indicators (OECD 2016) which show, for example, Nigeria – 54.5 years, Japan – 83 years.

Marmot, M. (2015) The Health Gap: The Challenge of an Unequal World. Bloomsbury. London.