This isn’t a case as such but it is early work on human embryos exploring the technique of gene editing.

“The prospect of genetically engineering humans has come a step closer, with the publication of the first paper to describe efforts to modify embryos. There is a long way to go before we can safely tinker with our genes, but at least one group in the US and four in China are aiming to edit human embryos: this will be the first of many studies.” 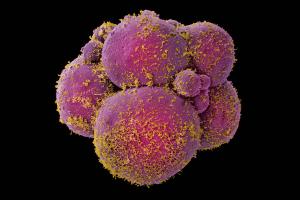 This modification was achieved by ‘editing’ the DNA using a technique called the CRISPR.

“However, the efficiency of homologous recombination directed repair (HDR) of HBB was low and the edited embryos were mosaic. Off-target cleavage was also apparent in these 3PN zygotes as revealed by the T7E1 assay and whole-exome sequencing.” 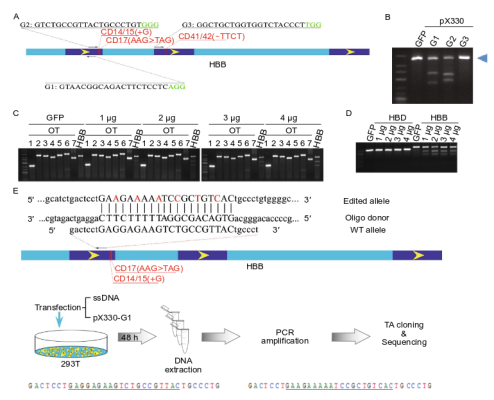 This technique holds promise for genetic diseases such as cystic fibrosis.