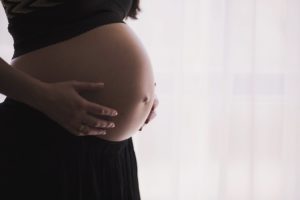 December saw three new papers enter BMJ Open’s top 10 most read articles. New to the list this month is a cohort study of routine induction in late-term pregnancies from Denmark. The country introduced a new policy in 2011 aiming to prevent stillbirths and other foetal and maternal complications in post-term pregnancies. Rydahl and colleagues examined the maternal and neonatal consequences of the policy by comparing the preintervention period (2000–2010) with the postintervention period (2012–2016), finding no differences in neonatal outcomes including stillbirth.

Also new at number 7 is a randomised trial evaluating the prevalence and psychosocial correlates of clinically significant depressive symptoms in 544 HIV-negative gay, bisexual and other men who have sex with men (GBMSM) in England. The participants were taken from a randomised trial evaluating the benefit of HIV pre-exposure prophylaxis. Prevalence of depressive symptoms was high, ranging from 9.1% at baseline to 14.4% at months 12 and 24. Measures of intimate partner violence, internalised homophobia and concealment of sexual identity were strongly associated with depression.

Remaining very popular this month is Stiglic and Viner’s systematic review of screentime and children and young people’s health and well-being, which moves back up to first position.