A study published today in BMJ Open highlights one often overlooked benefit of data sharing, the discovery of honest errors which allow correction of the published scientific record. 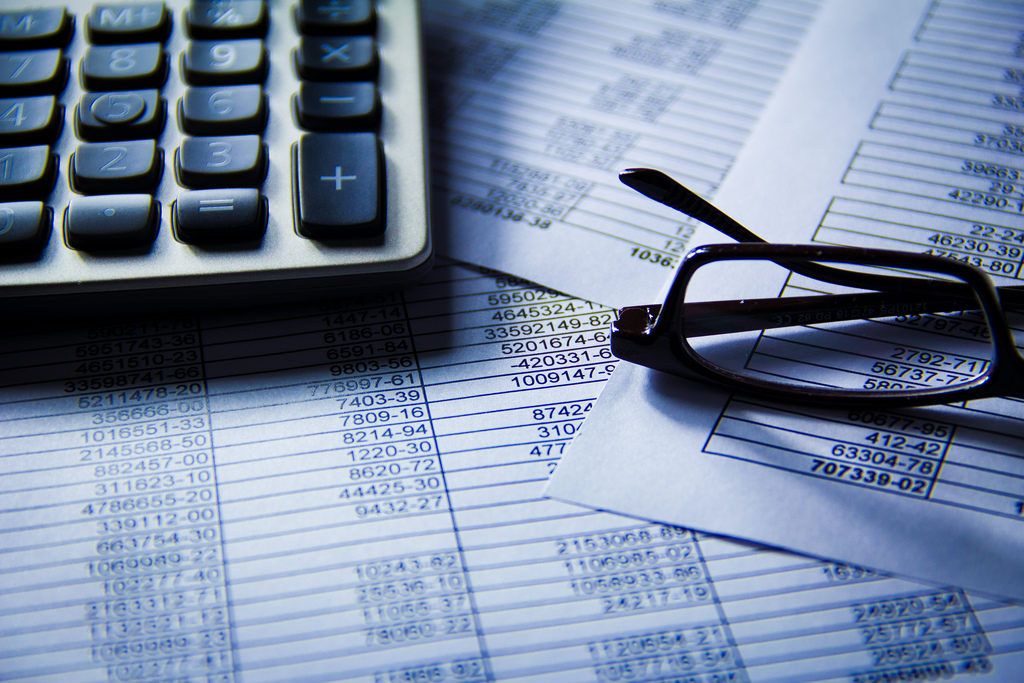 Data is the foundation of all medical research and data sharing, making the raw data opening available, is a cornerstone of the open science movement. Data sharing has the potential not only to improve transparency and reproducibility of research, but to drive discovery and clinical practice and reduce research waste. These anticipated benefits have led to many funding agencies and journals implementing policies that support (or in some cases mandate) the sharing of raw data in a timely manner after study completion.

To explore the potential benefits of sharing data from clinical trials, The New England Journal of Medicine and the National Institutes of Health (NIH) launched a data analysis contest in November 2016. The SPRINT Data Analysis Challenge gave researchers around the world access to the anonymized data set underlying the SPRINT trial, an NIH funded randomized-controlled trial which compared intensive management of systolic blood pressure with standard management.

As the study authors point out, their experience of data sharing highlights a key benefit of the practice, that outside researchers can reproduce existing analyses, and in that process, discover any errors in the published data. They are also keen to point out that their analyses do not change the results of the SPRINT trial. The original SPRINT publication has now been corrected.

Influence of Genetics, Immunity and the Microbiome on the Prognosis of Inflammatory Bowel Disease (IBD Prognosis Study): the protocol for a Copenhagen IBD Inception Cohort Study