Yes, yes, I know I live in an echo chamber/social media bubble and the internet is full of fake news,but unless I imagined the whole experience I was given control of the @NHS twitter account (https://twitter.com/nhs?lang=en) for the week of the 28th August.

The premise: the account, each week,  is given to someone in the NHS – be that a professional or a patient. I was initially asked to run the account to coincide with Dying Matters week http://www.dyingmatters.org/AwarenessWeek but the 2017 General Election scuppered that plan. Blame Theresa May.

For those of you who don’t do “social media” the rest of this won’t necessarily make much sense, but I had 24,000 accounts (people / organisations / robots and the like) following my output. I have no idea who sees what, or perhaps more importantly does anything with it as a result. Although the interactions I had were 99% positive and those that weren’t, were simply ignored.

The remit is vague and that’s deliberate – YOU are in charge, you respond as you see fit and you yes YOU (like fighting fantasy books https://en.wikipedia.org/wiki/Fighting_Fantasy ) control your destiny. ‘Ah, ha, ha, haaaaa!’, I cried, channeling my inner Trump and started tweeting.

There are rules and guidelines but as a professional & more importantly a twitter aficionado I felt fairly comfortable with my outline plans.

So far so good: I had a notion of what I felt was important to me – namely communication, early referral and planning ahead. I wanted to raise 7 day services, research and money without getting too political. I was absolutely sure I was not going to send out a single paper or report or anything remotely “corporate”. However I did want it to be educational and informative and so I posted a few (more than a few) links to share.

I was taking my lead from previous weeks, the trust communication people & the team at NHS HQ (Jess).

We had an hour long teleconference: The only clear instructions I took away were

1) Quote tweet – so the chain of tweets can be seen underneath and so people can see what you’re replying too
2) Turn the phone horizontally when filming. 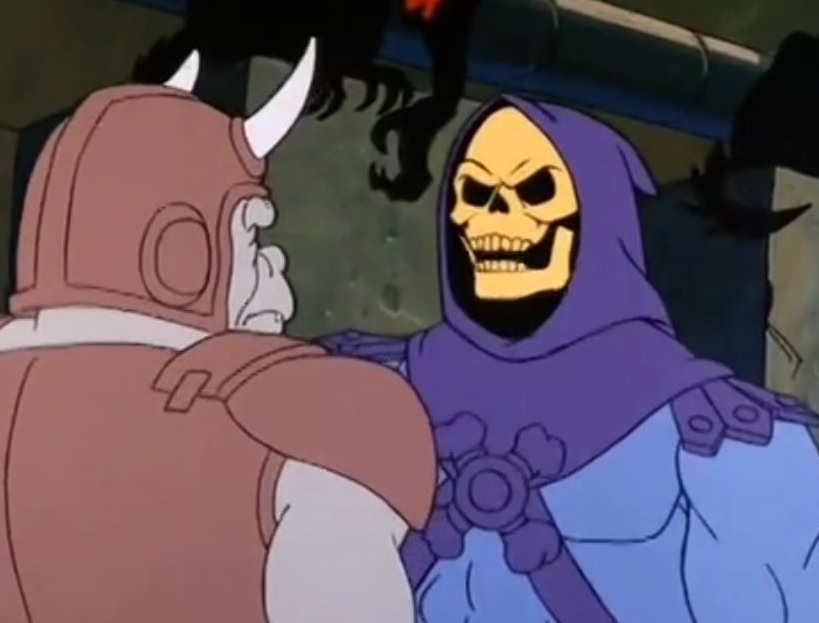 I remembered point 1 , forgot point 2 and 3, so the 1st of five films I made during the week which was promptly sent on to the masses by the official NHS England account was a bit tricky to view. I think the novelty of a geriatrician Jo  talking about a podcast she makes (http://thehearingaidpodcasts.org.uk/ ) obviously ticked all the necessary boxes.

Interestingly my “controversial” segment (not very, but was talking about weekend visiting & 24/7 cover and services) was taken up by the trust – perhaps as they are still promoting 24 hours in A&E (http://www.channel4.com/programmes/24-hours-in-ae).

The elements of my professional life I assumed would be most useful apart from all the Daily Mail headlines – those on syringe pumps, money, advance care planning, barely rippled in my notifications.

I’d like to think I did not compromise what I chose to share and mention. I was a LOT more conscious of everything I did than on my personal account and there were certainly less retweets of cat or dog pictures, and no Grumpy Skeletor regardless of my wish to have my tweets “go viral”.

If anyone has had any prompting from someone as a result of seeing or hearing about my week please do let me know in the comments section below or on Twitter.

The analytics are a dark art. The “impressions” came in at 865,000 for the week. The link clicks – (someone acted on a tweet) were 1,500 for the week. To my mind that feels like a success, a ripple in the chaotic pond of constant online information waterfall to mix all the metaphors.

I can only guess as to their impact, but I have a great selection of my hits for a permanent record for my CV and obviously everything on the internet lives forever – unlike us mere mortals.

'A Friend in the Corner: supporting people at home in the last year of life via telephone and video consultation--an evaluation

"A monster that lives in our lives": experiences of caregivers of people with motor neuron disease and identifying avenues for support

Many people in Scotland now benefit from anticipatory care before they die: an after death analysis and interviews with general practitioners

'They shouldn't be coming to the ED, should they? A qualitative study of why patients with palliative care needs present to the emergency department