There are three good reasons for writing this little essay about the spectre of grief:

1) It is contemporary and topical – for instance, we are in the midst of Dying Matters Awareness week.
2) I have recently spoken to a few prominent individuals about patterns of grief in men, including the rugby presenter Phil Steele and the #HelloMyNameIs campaigner Chris Pointon. What they told me made me look at grief from a different perspective.
3) This morning, I taught medical students from Cardiff University about instrumental and intuitive grief after our ward round, and I promised them I’d tweet something useful about it later today.

I hope the following thoughts constitute an attempt at something useful. 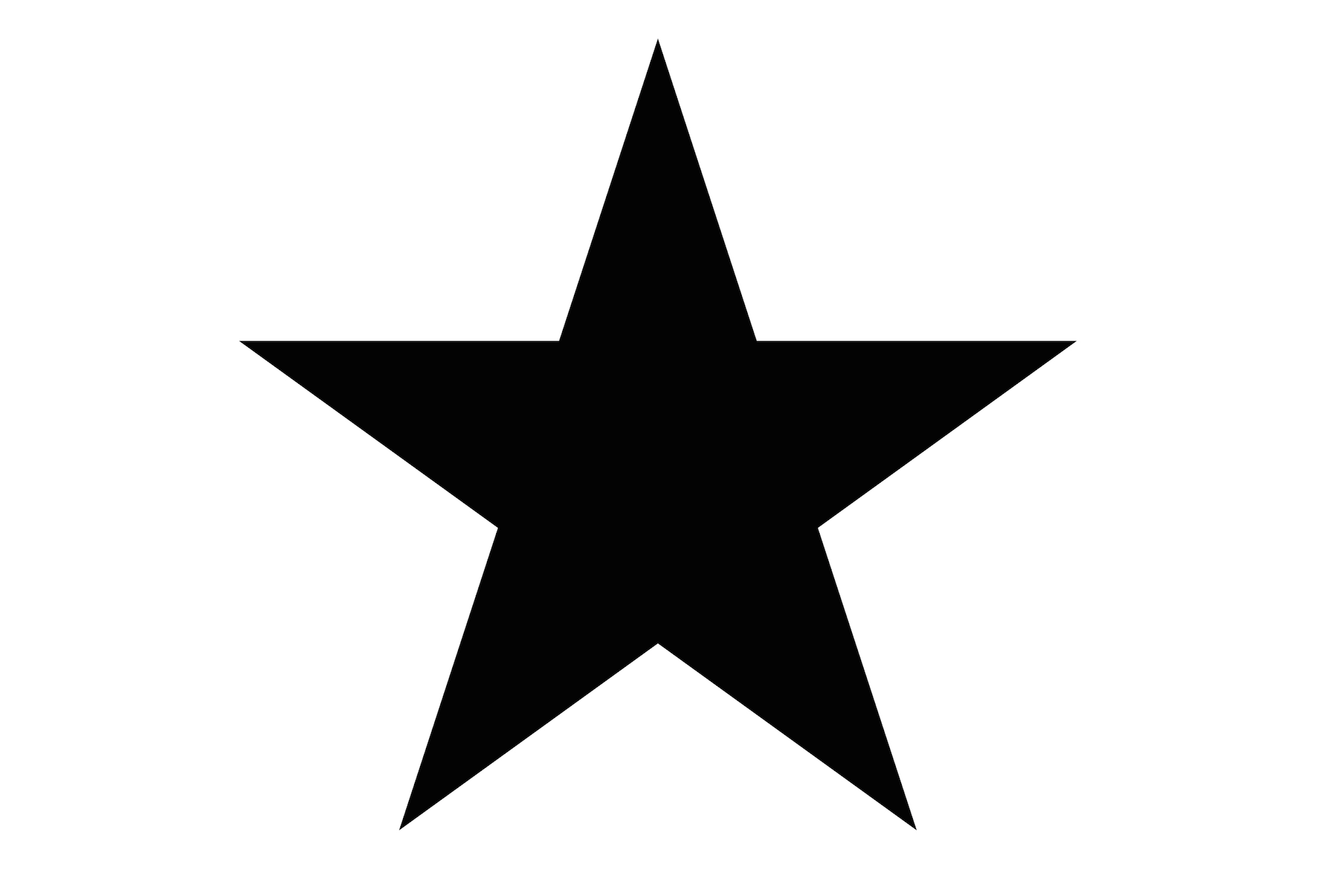 Do men and women, when grieving, follow a set pattern? Are male and female grief experiences predictable? Healthcare colleagues sometimes list examples of male patients who haven’t accepted a diagnosis, or they recall clients who declined help after the death of a spouse – these men are then said to be in denial, or are inadequately expressing their true feelings. Certain professionals feel that the poor soul ought to cry while they are counselling them, so that the real healing process can fully commence. This assumes that only one style of grieving is correct. It does not always chime with what I see in practice.

Grief is not merely about the loss of someone who has died, it also encompasses what happens to us after other cataclysmic life events. Losing our health, our liberty or our independence, can be examples. Many will be familiar with the Kuebler-Ross stages of grieving, but in recent years, psychologists like Doka and Martin have categorized types as well: these are called intuitive and instrumental grief.

Intuitive grief on one end of a ‘grief continuum’, can be associated with our contemporary cultural generalizations on how women grieve:

– An emotional style of expressing grief
– Expressions that mirror feelings ( ‘he/she was like an open book’)
– Moving forward involves exploring and expressing feelings, progressing through the pain in order to heal.

Instrumental grief, on the other end of the continuum, can be associated with the perceived male way of grieving:

– More thinking than feeling (an inward, quiet process, less expression of emotions)
– More cognitive and action-oriented
– Being physical, expressing grief through doing something (such as busying yourself with work, spending more time in the shed)

Unsure about these gender stereotypes of grief, I did some further reading and talked to  a few men who had been affected by grief.

I was particularly interested to explore how a male griever’s environment might react and respond. I contacted Phil Steele, Welsh rugby broadcaster and former player who wrote an autobiography entitled ‘Nerves of Steele’. His book deals with depression in men. I wanted to speak to him about his experience of losing his wife, and how the environment around him had reacted.

“I actually felt comfortable speaking about the loss of my wife and asking for help from others after it happened,” he says. Phil had experienced depression in the past, which he feels put him in a better place to seek help more actively. The awkwardness arose when he noticed that some of his male friends were surprised about how ready he was in opening up about his feelings. Over a couple of beers and a curry, the conversations did not always flow easily.

“Although I found these occasions helpful, I felt that on such nights the conversation would be mens’ talk – rugby, football cricket. Not about how I was feeling, or coping. Their emphasis was very much on trying to take my mind off things,” he reflects. Such social occasions would not always allow the opportunity to tell friends how he was feeling – especially if he was experiencing a bad day.

Psychologists suggest that there is a constellation of more than forty social, physical and psychological factors that form a complex network for each unique grieving episode. An individual’s grief process is seen in expert circles as so unique, as though it were a finger-print. And the immediate environment will form part of this experience.

Whilst being male or female is another one of these many factors, it is not all-defining. Indeed, my observation from years of clinical practice in Wales has been that men predominantly lean more towards an instrumental style of grief; but the learning point for me has been that whilst grief is influenced by gender, it is not determined by it.

I had the recent privilege of meeting Chris Pointon. When his wife, Dr Kate Granger died last year, the world was listening; Kate and Chris have been strong voices for better care at the end of life on Twitter, and their #HelloMyNameIs campaign is going from strength to strength. Kate posted Tweets from her deathbed, and one of her wishes was for more open conversations about death, dying, grief and loss.

Chris is an incredibly busy man, maintaining a job in logistics with speaker requests from all over the UK. He spoke movingly at the #SAMCardiff conference (Society For Acute Medicine) about his grief when he lost Kate. Like so many, he finds the legacy work fulfilling and deeply meaningful. He spoke very openly about how helpful this activity has been to him in dealing with the full impact of the loss of someone he loved so deeply. 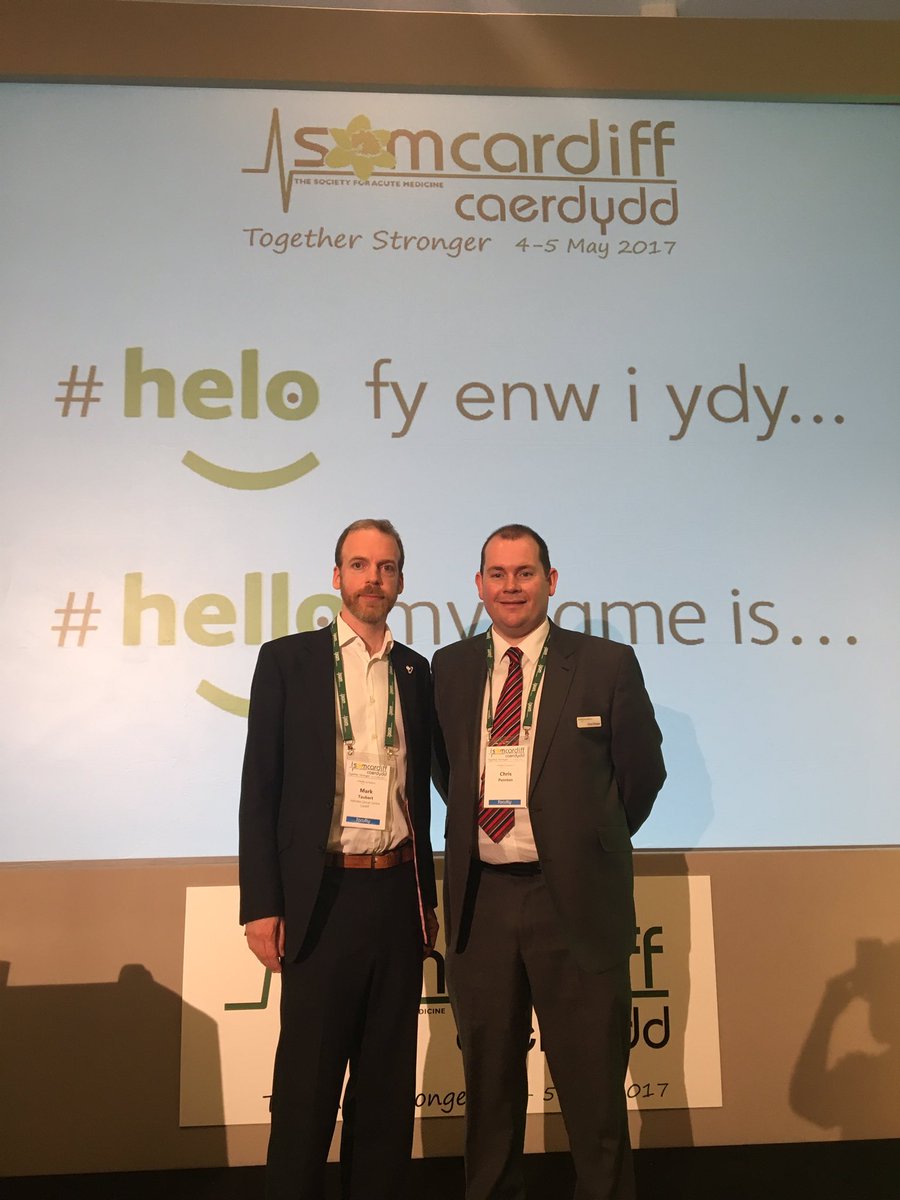 It struck me that people working in healthcare have very little guidance on how to deal with individuals who are experiencing severe grief and struggle to come forward for help. My five key messages are as follows:

– Many men and women will experience a form of blended grief. They will be somewhere on the continuum between instrumental and intuitive grief.

– Some people will oscillate between the two ends of the spectrum. This may be influenced, for instance, by how safe they feel to express their vulnerability. It is also influenced by factors such as context and additional life stressors.

– Don’t shoehorn. Men are not always instrumental grievers and women aren’t always intuitive grievers. Always fitting men/women into one pattern may deprive them of the approach towards grief that may fit best.

– Again, don’t shoehorn: there is still a presiding culture in healthcare that nudges grievers towards intuitive grief management (expressing emotion openly, group therapy). This is well-intended, but may be unhelpful for a more instrumental griever.

– Instrumental grievers may feel guilt if they perceive that people around them are assuming that they are not ‘grieving properly’. “Why does he never cry?”; “She should not be going on holiday so soon after her husband’s death!” are examples of unhelpful commentary that I have heard.

If you are a friend, colleague, relative or acquaintance of someone who is grieving, male or female, the best recipe to help make life a bit less unbearable for that person will include a combination of the following: a bit of bravery in approaching them, being non-judgmental, being patient and offering affirming, reassuring words over time. Observe and respect reactions, and learn as you go along.

“I am here for you, don’t hold back if you want to chat.”

“I’m going to cook a meal for you next week, pick the day!”