Early career researchers are not powerless

“Open science is not all or nothing. Incremental progress is still progress”.

These are some of the sentences that have stuck with me to this day, over a year after I wandered into the Open Science room at a conference. Before that, I had vaguely heard of the reproducibility crisis in psychology and neuroimaging, but it never seemed like something that directly concerned me. After all, what could an early career researcher do to fix an issue that funders, universities, and publishers seemily could not. Like many others, I had started to feel disillusioned with academia, but that day, in that room, I did not feel alone. I was surrounded by researchers at all stages of their careers, who were determined to make change happen.

One small step for a researcher … 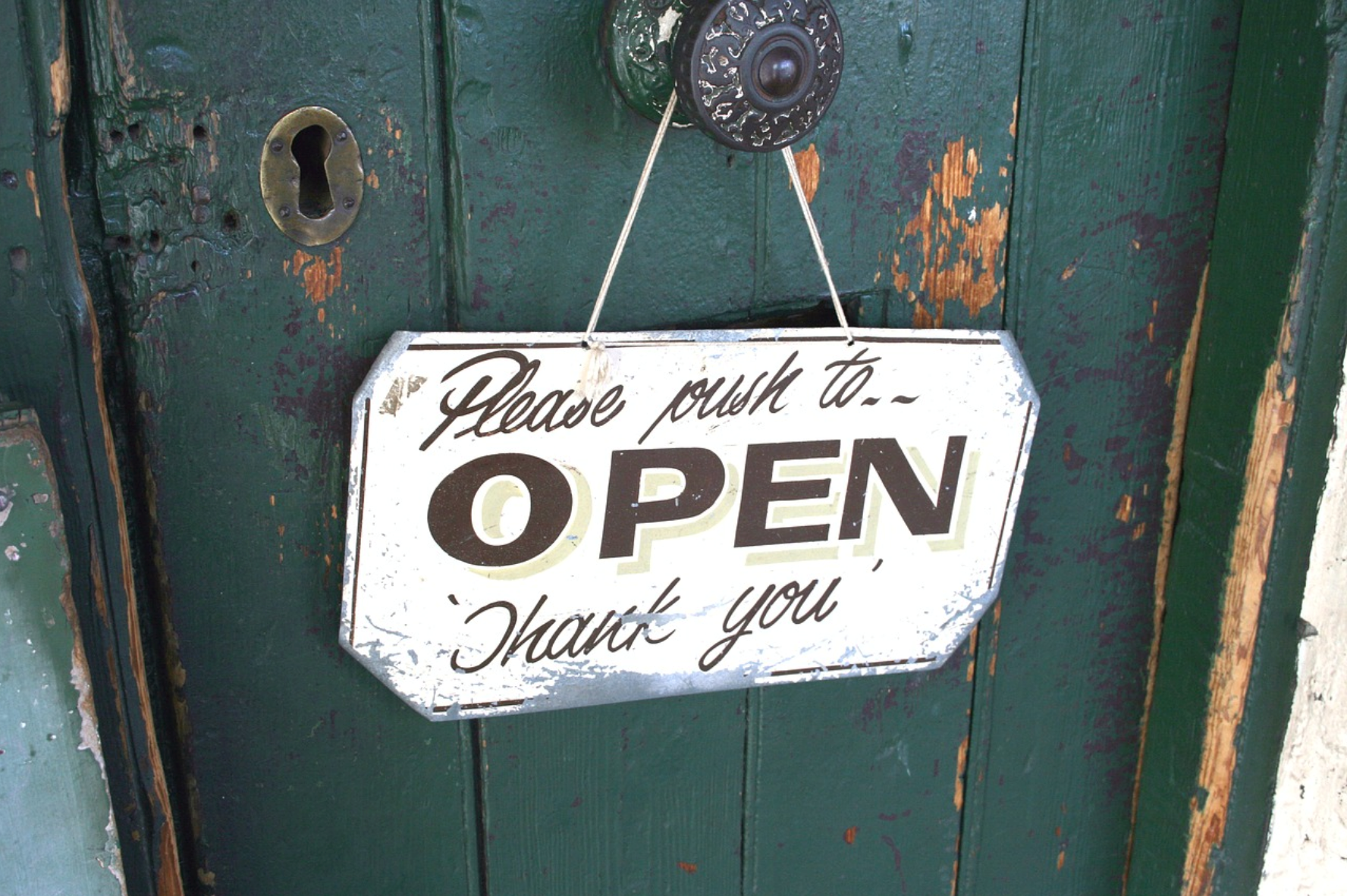 I left the conference armed with a renewed sense of purpose and the determination to not feel overwhelmed by the magnitude of the issue. Rather than focusing on what I couldn’t do, I sought out ways to incorporate (at least some) open science practices into my workflow. I learned about the importance of:

Suddenly, the reproducibility crisis did not seem insurmountable. I started talking to my colleagues and friends about it, some who may have also felt powerless, and sometimes sceptical. Sharing what I learned made me feel like I was, in a small way, part of the solution.

Leaving aside the selfless desire to improve the way science is done, I also discovered that doing science in an open and transparent way can benefit your career and help build your reputation in the scientific community.

Deciding to stay in academia after my PhD quickly became something other than just a logical progression of my career, but a consequence of my desire to continue being a part of this movement.

Many universities have a local lead for the UK Reproducibility Network, and getting in touch with them can be a good starting point. Doing this led to the opportunity to get involved in the RIOT Science Club, a King’s College London seminar series focused on Reproducible, Interpretable, Open and Transparent research. There are many similar initiatives out there, including ReproducibiliTea. Attending the Advanced Method for Reproducible Science course organised by the UKRN was an incredible opportunity, not just for the knowledge I gained, but because it made me understand what good leadership means and showed me the kind of scientist I want to become. Unlike many of the conferences and courses I have attended, I was surprised to see that the hierarchy in the open science community was flattened, and a voice was given to both PIs and early career researchers. There was a light at the end of the academic tunnel.

I became more and more aware of how our results-driven culture distorts incentives, due to the discrepancy between what is best for research (i.e. high-quality studies published regardless of outcome) and what is best for researchers (i.e. producing results with p<.05). However, what we don’t talk about nearly enough is the negative impact that this pressure can have on the mental health of researchers. We all know deep down that the current system is not working, and it is reassuring to know that there are people out there who are pushing for change.

Witnessing the resilience and determination of the researchers I have met over the past year, has made me hopeful for a future in which reproducibility and transparency are part of the research process, rather than an add-on. In the meantime, we can acknowledge the barriers that we are encountering and ask ourselves: Am I doing everything I can, with the tools that I have, to be as open a researcher as possible?