When you hear the phrase “diversity in science”, you typically think about the efforts to create a diverse and inclusive scientific workforce.  However, it is also about the research we conduct.  For over twenty years [1] papers have been raising an issue that we have a sex bias as the research community predominantly study only one sex; typically males. This bias is apparent even when the disease of interest is a female prevalent disorder. Talking to a lay person from outside of science, this situation seems ludicrous.

Is it justifiable to study one sex and generalize?

Multiple funding agencies, journals, and professional bodies have initiated programs to encourage us to include both sexes.  In 2014, the US National Institute Health, took the unusual step to mandate change and include both sexes in all experiments they fund bar a few circumstances.  They feel there is sufficient evidence to force change.

In a nut-shell, this is because we now know that women and men may differ in the prevalence, progression and severity of a disease and during treatment, can experience significant differences in the side effects and efficacy.  Studying only one sex means we are only representing half the population. We talk of personalized medicine being the future, I would argue that considering sex is an easy win to realize this ambition and significantly improve the healthcare provided.

Why do we often study one sex?

We have to make hard choices when we design experiments.  The scientific process relies on us simplifying a complex world to generate a testing space where we can isolate cause and effect and then we generalize the results. To date, we have assumed sex isn’t a big deal.

The 3R (Replace, Reduce and Refine) framework, which guides our actions, has also encouraged this position. The historic definition of the reduce element has focused on minimizing the absolute number of animals within an experiment and thus encouraging us to study in a narrow testing space and to generalize the results.

So, why males?  It was believed that estrogen cycle resulted in female animals being more variable and therefore to meet our ethical obligation and use as few animals as possible we should use males.  A meta-analysis has highlighted this is a flawed belief, but the legacy remains. 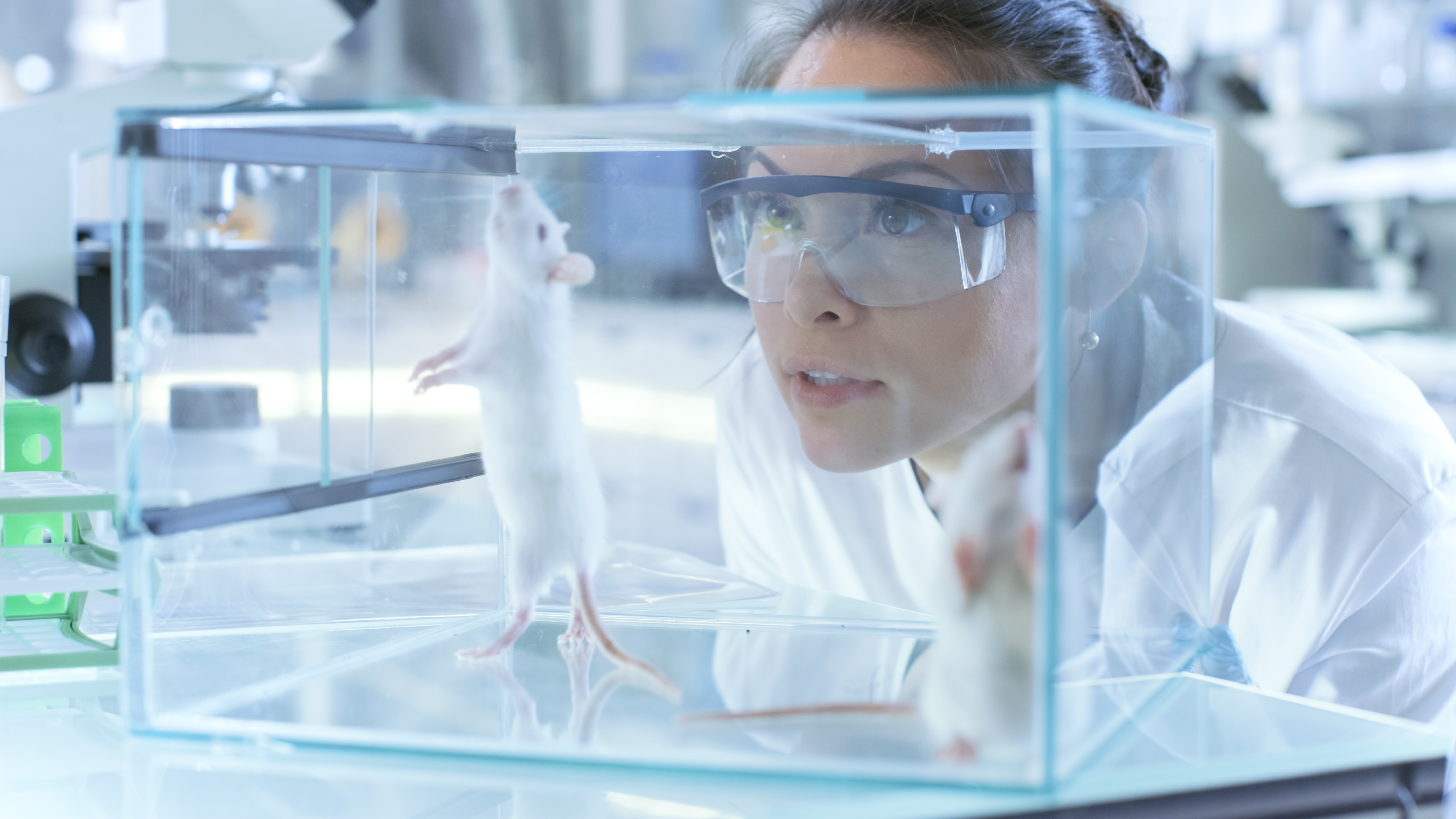 Practically, can we study both sexes?

However, we should not underestimate the challenges of switching to studying both sexes.  Experiments with living animals are more complex, ensuring the welfare of the animals are met and negative effects are minimized.  Working with two sexes will further add to this complexity. For example, rodents rely heavily on scent marking to communicate.  Exposing a rodent  to scents from unfamiliar animals or the opposite sex can lead to anxiety in the animal or changes in the experiment measure.  Different labs approach this challenge in different ways, some through cleaning whilst others accept the complex scent environment. We need to share our experiences and the strategies we develop so that we can learn how to manage this new paradigm from each other.

Studying both sexes also makes the analysis more complex.  This might explain why scientists often pool data when they have used two sexes.  This could reflect a skill gap in statistical analysis. We can address this by seeking out expertise, on-going training, and publishing analysis examples.

For twenty years this issue has been discussed, yet our standard research practices have perpetuated the bias.  Lack of awareness of sex as a biological variable is embedded in our research culture.  We don’t always report the sex, we often only collect data on one sex and we frequently ignore sex in the analysis when we have collected both sexes.  Ignoring sex as a biological variable is our cultural norm.  It is the way it has always been done.

Change is hard.  For this to change, within our teams, institutes and areas of expertise, we need leadership. We need to build coalitions that build a vision and provide impetus. These coalitions can identify and implement strategies to strengthen the driving forces for change and then consult to identify and find solutions to the blockers that are resisting the change and maintaining this status quo.  The issues are multifaceted and the solutions to support this change need to be bespoke for your community. The question is, is your team/institute/professional body going to start this journey and explore the issue?

Karp, N.A. and N. Reavey, Sex bias in preclinical research and an exploration of how to change the status quo. British journal of pharmacology, 2018.

Conflict of interest:  Natasha Karp, an employee of AstraZeneca, declares no conflicts of interest with the subject matter or materials discussed in this manuscript.

Road to FAIR genomes: a gap analysis of NGS data generation and sharing in the Netherlands