As promised, this is an excerpt from an obituary for Hugh Jackson that appeared over the weekend and which was sent to me by Mike Hayes. The link to the full obituary is: http://www.telegraph.co.uk/news/obituaries/10378427/Hugh-Jackson.html

“Hugh Jackson, the paediatrician, who has died aged 95, campaigned to prevent injury in children, contributing to such causes as childproof packaging for medicines which saved scores of lives each year. 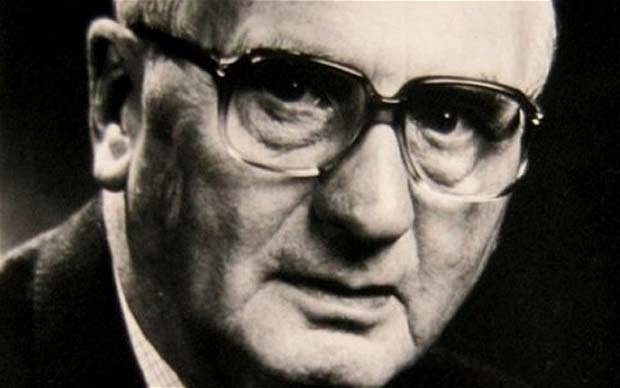 “His interest in the social side of medicine began in Oxford. He and a friend, Keith Hodgkin, resurrected a boys’ club previously run for the deprived young people of Oxford by students from Balliol and New College. On leaving the Army he was advised to go to Newcastle to work with Sir James Spence, a pioneer in social paediatrics. Jackson was first appointed as a consultant to set up a new paediatric unit in North Shields and then a similar unit in Gateshead. He also had an appointment at the Royal Victoria Infirmary in Newcastle where he began to establish sub-speciality work in gastroenterology and nephrology.

Following retirement he continued to be active in injury prevention at national and international level. He worked as an adviser in paediatric education in Sri Lanka, and for the World Health Organisation.

He was appointed OBE and, in 2000, was awarded the James Spence Medal by the Royal College of Paediatrics and Child Health in recognition of his contribution to child health.”