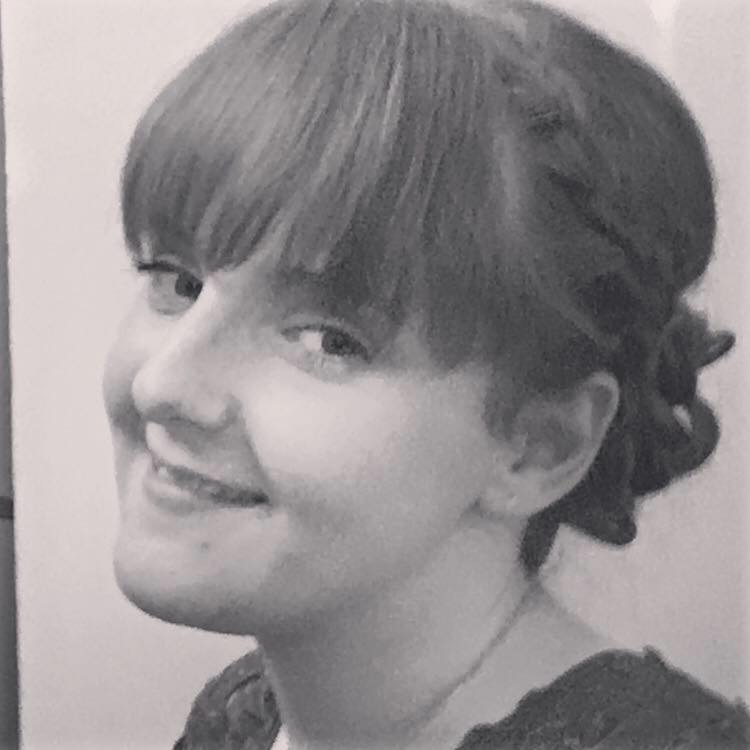 Recently I took part in a twitter chat hosted by @SucessDiabetes and @Anniecoops focusing on language use in the context of diabetes management. This is something, that while not having a diagnosis of diabetes myself really struck a chord. In my own practice, I actively try to avoid terms such as asthmatic, epileptic, diabetic, autistic when referring to my patients as I feel that this detracts from the individual behind the disease / situational state and that diagnostic labeling has the potential to lead to stereotyping and inadvertent discrimination. However, while this may be my personal preference, it is also important that when we communicate with patients, that we use terminology that they are not only comfortable with but also doesn’t cause either offence or confusion. While I am a huge advocate for appropriate usage of terminology in relation to diagnosis, prognosis and outlook, questions remain about who defines what is appropriate and how can we best ensure we don’t cause offence when we engage with our patients.

In 2015 The National Epilepsy Society reviewed the infographics they used on social media to raise awareness of the condition; they realised a need to clarify the language used to describe seizures as there appeared to be some ambiguity which was causing confusion. Specifically considering diagnostic labeling, concluded that it is most appropriate to say ‘person with epilepsy’ as this focuses on a person first prior to their disease state. They found that this had a mixed reaction, with some people not liking being defined by their medical condition and others feeling saying ‘I’m epileptic’ is not offensive as this accurately describes how their condition affects them. However with the addition of ‘AN’ to ‘I’m an epileptic’ the general consensus changed and people perceived this emphasises the focus on their epilepsy as opposed to them as a person which was deemed inappropriate. 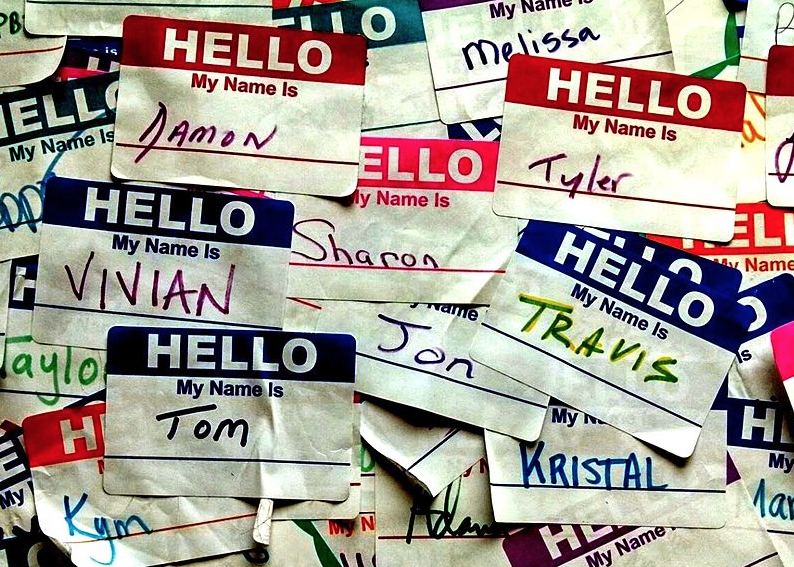 I think what can be drawn from both of these examples is importance of having an open dialogue with people to ensure we are being clear, not causing offence and using terminology that is respectful and appropriate. Clearly this cannot take ‘a one size fits’ all approach.