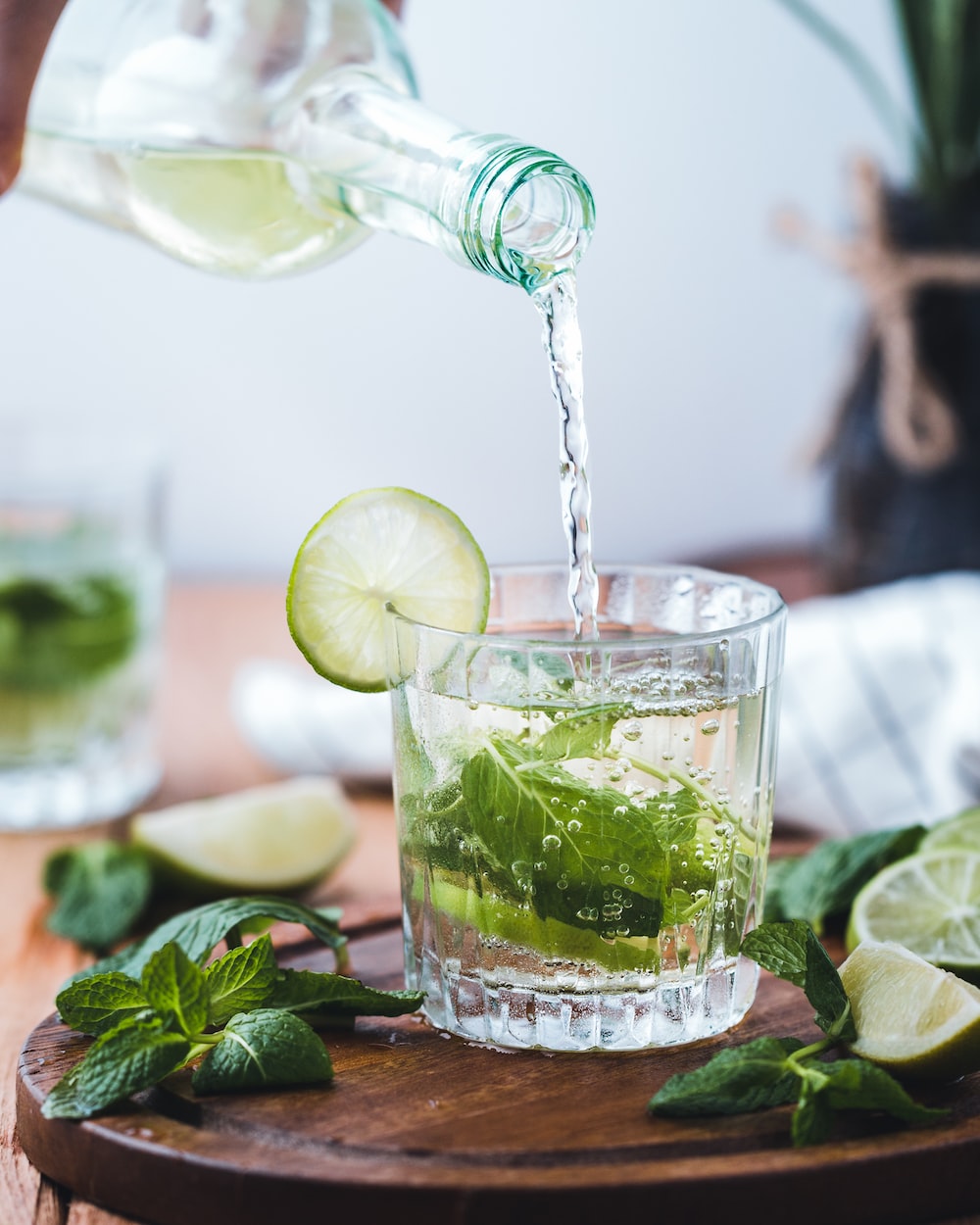 The Top 10 list this month sees the return of many popular papers including those looking at how sex can affect medical specialty training applications; the effect of screentime on children; and HIV risk among bar workers. In the number one spot this month, and a new paper published in the current issue, is a cross-sectional study by Watai et al examining the effects of short-term smoking on lung function in young patients with untreated intermittent adult-onset asthma. 262 patients were eventually analysed and data on smoking frequency and duration were collected. The authors found that short-term active smoking in early adulthood may be associated with decreased lung function and airway hyper-responsiveness, even in patients with intermittent adult-onset asthma. They recommend the benefits of never smoking.

Also new this month, and in at number eight, Dennermalm et al present a qualitative study aiming to explore the perceptions and experiences of sex among Swedish Men who have Sex with Men (MSM) in Berlin. In interviewing 15 participants (who were cis-MSM, Swedish citizens, and spending time in Berlin and having sex in both settings) researchers found that for the majority, sex was the main reason for going to Berlin but cultural aspects like art and the techno scene were also important. While Sweden was seen as a more limited environment in terms of what is available both culturally and sexually, Berlin was discussed as a sex-oriented city where reputation did not matter. However, the authors also found that the men did not alter their safe sex practice depending on where they had sex. They conclude by saying that the high mobility and vulnerability for HIV and sexually transmitted infections among these men highlights the need of increased access to antiretroviral treatment, pre-exposure prophylaxis for HIV and low-threshold HIV/STI testing services in Europe.

Finally, making the list in tenth place, is a mixed methods study exploring the attitudes of women attending the NHS Breast Screening Programme mammograms as well as health professionals towards alcohol as a risk factor for breast cancer. Through surveys and focus groups, investigators found that alcohol was correctly identified by 19.5% of women participants and 48.5% of staff as a breast cancer risk factor, highlighting that levels of alcohol health literacy are low. All women agreed that including a prevention-focussed intervention would not reduce the likelihood of their attendance at screening mammograms or breast clinics, and authors conclude that these opportunities could provide ‘teachable moments’.